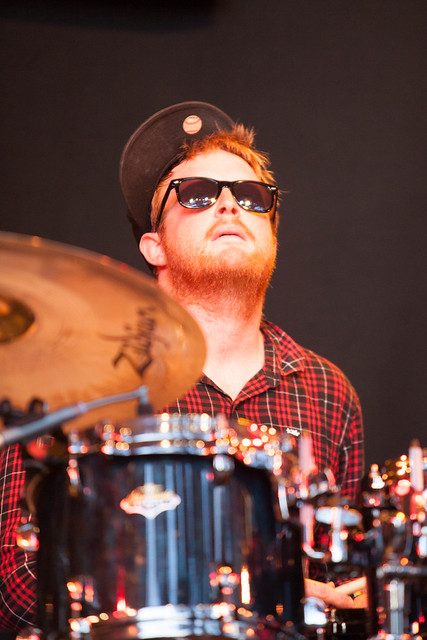 Definition of the noun Neo soul

What does Neo soul mean as a name of something?

Neo soul is a term coined by music industry entrepreneur Kedar Massenburg during the late 1990s to market and describe a style of music that emerged from soul and contemporary R&B. Heavily based in soul music, neo soul is distinguished by a less conventional sound than its contemporary R&B counterpart, with incorporated elements ranging from jazz, funk, and hip hop to pop, fusion, and African music. It has been noted by music writers for its traditional R&B influences, conscious-driven lyrics, and strong female presence.

Online dictionaries and encyclopedias with entries for Neo soul

Go to the usage examples of Neo soul to see it in context!