Definition of the adjective netherlands

What does netherlands mean as an attribute of a noun?

The Netherlands is the main constituent country of the Kingdom of the Netherlands. It is a small, densely populated country, lying mainly in Western Europe, but also including three islands in the Caribbean. The European part of the Netherlands borders Germany to the east, Belgium to the south, and the North Sea to the northwest, sharing maritime borders with Belgium, the United Kingdom and Germany. The four largest and most important cities in the Netherlands are Amsterdam, The Hague, Rotterdam and Utrecht. Amsterdam is the country's capital, while The Hague holds the Dutch seat of government. The port of Rotterdam is the largest port in Europe – as large as the next three largest combined. The Dutch economy is the world's 16th largest by nominal GDP.

Phrases starting with the word Netherlands:

Phrases ending with the word Netherlands:

Printed dictionaries and other books with definitions for Netherlands

Detailed Assessment of Standards and Codes

For example, the Netherlands is a major entry point for heroin and cocaine into Western Europe, and is a significant...

The Netherlands is an open society, with immigrants from and links to all parts of the world, and hence criminals from all ...

The Netherlands is a country in northwestern Europe, and is bordered by Germany to the east, Belgium to the south, and by the North Sea to the west and north. Around 16 million people inhabit this country (2007), and, with a surface of ...

legislative instruments derive from the State The Netherlands is an EU Member State and EU Regulations have direct ...

for various reasons, the Netherlands is an ideal country for such an integrated form of metropolitan foodclusters.

Introduction The Netherlands is a relatively small and crowded country located adjacent to the North Sea and in the delta of four European river basins, those of the Rhine, the Meuse, the Scheldt and the Ems (see Map 19.1). With a ...

Have an Adventure! by T Turner

Willem de Haan INTRODUCTION' The Netherlands is a small European country with a population of 15.5 million; it is densely populated. Its traditionally industrial and agricultural economy is gradually developing into a transport and service ...

The Netherlands is a land below the level of the sea. On the map, you can find it west of Germany. It is on the continent...

The Netherlands is a parliamentary democracy and the State is ruled by the government under the supervision of the...

The Netherlands is an EU Member State and EU Regulations have direct effect while EU Directives must be given effect ...

The Netherlands is a small European country located between Germany, France and the UK. Although geographically not entirely correct, this observation holds some ground as a description of the Dutch political and administrative culture.

Black Europe and the African Diaspora (2009)

The Netherlands is a multiethnic society, and in its self-image it prides itself on being color-blind. A first interesting paradox is that the majority of the Dutch do not want to be identified with migrants, although one in every six Dutch has migrant ...

The NeTheRlANdS iS a wealthy European country with unique vulnerabilities to climate change.

The Netherlands is a prosperous, small, and densely populated river delta country in Northern Europe, with a parliamentary democracy, and a ...

FOOTNOTE: The United Netherlands from 1815 to 1830 created by the Congress of Vienna, in a move to provide a strong barrier against France, united the ancient Netherlands under a Dutch King of the House of Orange. The experiment ...

Netherlands (Holland) flood January 31,1 953 A large part of the nation of Netherlands was overwhelmed by a North Sea flood A combination of high tide and severe wind storm raised the level of the North Sea sixteen feet above normal, ...

Online dictionaries and encyclopedias with entries for Netherlands 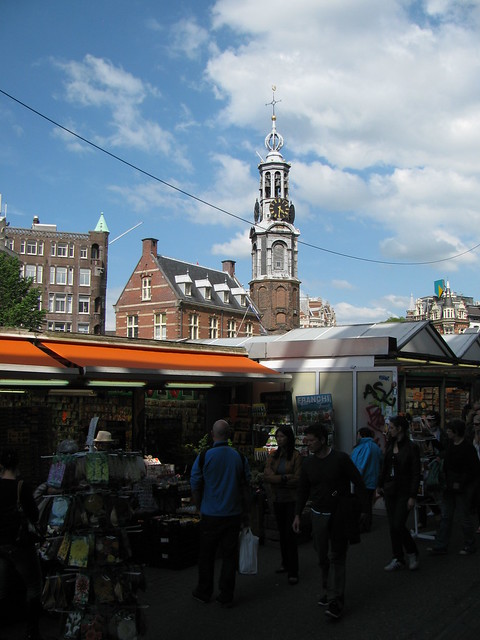 View more pictures about The Netherlands.

The value of this 11-letter word is 15 points, but it's not an accepted word in the Official Scrabble Players Dictionary.

Go to the usage examples of Netherlands to see it in context!