Distribution of usage frequency for the most common synonyms of the noun New Wave:

Definition of the noun new wave

What does new wave mean as a name of something?

Definition of the adjective new wave

What does new wave mean as an attribute of a noun?

New Wave is a fictional character in the DC Universe.

"New Wave" a.k.a. "Nouvelle Vague" is a 1990 French film written and directed by Jean-Luc Godard. It follows the story of hitchiker Lennox credited as "Lui", taken in by a wealthy industrialist, Elena Torlato-Favrini or "Elle", played by Domiziana Giordano. The film was entered into the 1990 Cannes Film Festival.

Printed dictionaries and other books with definitions for New Wave

Dictionary of the Teenage Revolution and Its Aftermath (1983)

New wave. A type of rock music, similar to PUNK ROCK, which emerged about 1976. Among professionals, there are subtle differences between punk and new wave, but the word is used much more loosely by the average fan and by ...

Iranian New Wave. The most heavily Snob-championed foreign-film movement of the early twenty-first century, posited by such crit-worthies as IONATI-IAN ROSENBAUM as being as important as the FRENCH NEW WAVE of the 1950s and ...

NEW WAVE SCIENCE FICTION ~ 225 its imagination of a near-future culture dominated by the death of nature that is represented in megacities such as “The Sprawl” and in the clutter of manufactured junk and commodities, the only escape ...

Many of these were aligned with the movement that came to be known as the New Wave. While there remains some disagreement over its significance (or even existence), the phenomenon known as the “New Wave” is widely regarded as one ...

Devo Formed during 1972 in Akron, Ohio, this US new wave band, who fitted the term better than most, originally comprised Mark ...

Online dictionaries and encyclopedias with entries for New Wave 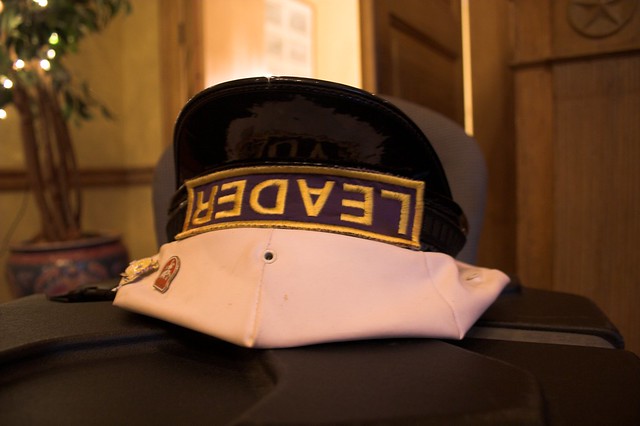 View more pictures about A New Wave and The New Wave.

Oh yeah, that was the thing to do at that time. This was before the new wave of bebop started. (Martin Denny)
more quotes...