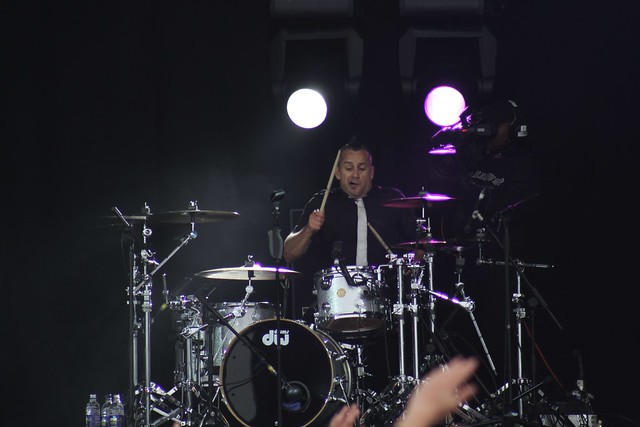 Newsboys are a Christian pop rock band founded in 1985 in Mooloolaba, Queensland, Australia. They have released 16 studio albums, six of which have been certified gold. Currently, the band consists of lead vocalist Michael Tait formerly of DC Talk, keyboardist and bassist Jeff Frankenstein, guitarist Jody Davis, and drummer and percussionist Duncan Phillips.

Printed encyclopedias and other books with definitions for Newsboys

The Newsboys' popularity continued to increase as they were featured in periodicals such as Newsweek, USA Today, Teen People, ESPN2, Guitar Player, Motocross Journal, and Entertainment Weekly. They performed at Pope John Paul II's ...

®newsboys ̄. were unaffected, since they handled but did not produce the goods. Because the Supreme Court upheld the act«s legality, however, the power of Congress to legislate on child labor was established. During World War II, under ...

Given the sentiments of the day, ragged newsboys attracted more complaints and derision than public sympathy. The story ...

Online dictionaries and encyclopedias with entries for Newsboys