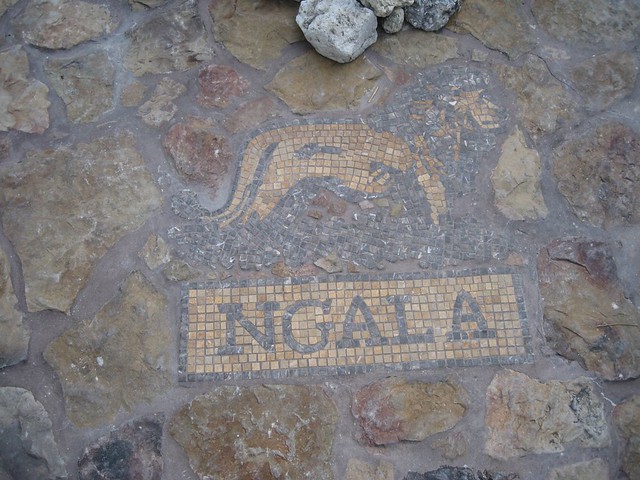 Ngala is a local government area of Borno State, Nigeria. Its headquarters are in the town of Gamboru Ngala.

Printed dictionaries and other books with definitions for Ngala

Ngala is a notforprofit organization providing integrated services for families and children. Ngala takes its name from an Aboriginal word from the Bibbulmun dialect meaning we two, mother ...

Ngala long : (Girls Dormitory) Ngalalong is the dormitory for the girls. Ngala means maiden and Long means group or association. In most cases, separate quarters are provided attached to the house of a clan head or a rich man who act as a ...

The Ngala primarily inhabit northwestern Congo-Kinshasa and neighboring Congo-Brazzaville. Others live inAngola. They speak a Bantu language, Lingala, which serves as a means of communication among different peoples in western ...

A Dictionary of the Central Nicobarese Language (1975)

Until 1961, Paamese was also spoken on the neighbouring island of Lopevi, but after the volcano on the island erupted, the population moved permanently to Ngala, on the island of Epi to the south. Although Paama is a small island, only ...

Online dictionaries and encyclopedias with entries for Ngala