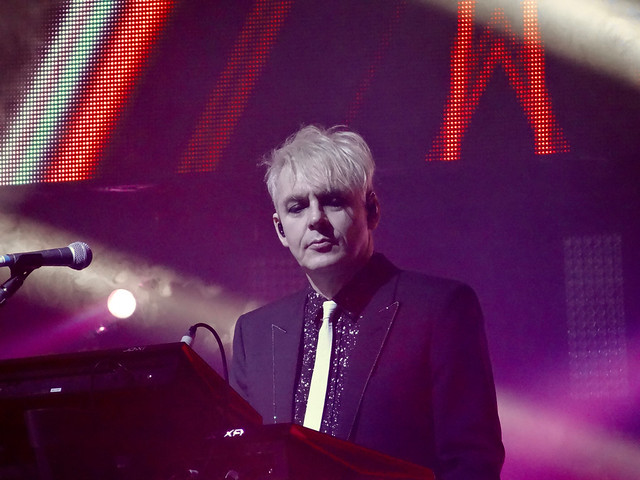 Printed dictionaries and other books with definitions for Nick Rhodes

Online dictionaries and encyclopedias with entries for Nick Rhodes

I'm sure I'm a schizophrenic. The problem is I can't tell the difference between which one's which, which one is the real me. (Nick Rhodes)
more quotes...