Non- is a palindrome (it reads the same backward as forward).

What does Non- mean?

Printed dictionaries and other books with definitions for Non-

The Infinite in Mathematics (2012)

otherwise it is called non-symmetrical (e.g. brother); a non- symmetrical relation is called asymmetrical if it excludes its converse (e.g. father).

NON-LINEAR DYNAMICS 0) = u0 exists for t € [0, oo). Among non-linear systems one finds the behaviour that the solution only exists for finite times. An example is the differential equation du/dt — u2. The solution of the initial- value problem ...

Online dictionaries and encyclopedias with entries for Non- 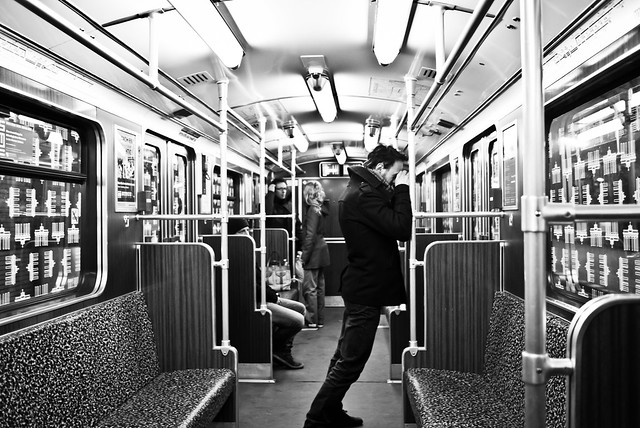 A critic is a non-performer;
A trader is a non-producer.
A preacher is a non-practitioner
A mediator is a non-fact finder.
They are the pests of the society
20.11.2002 (Rm. Shanmugam Chettiar)
more quotes about non-...

See also the blanagrams of Non-!

Go to the usage examples of Non- to see it in context!