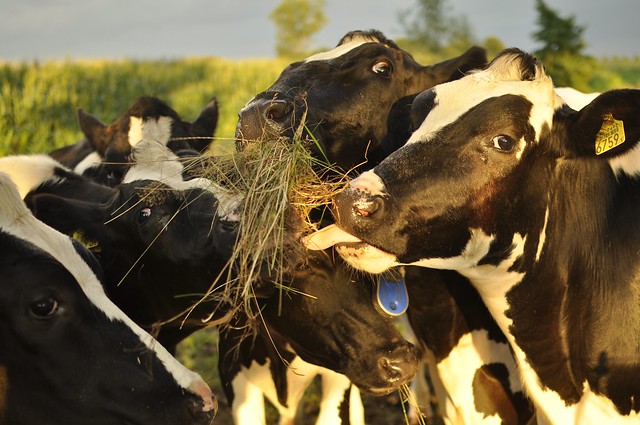 North Brabant, also unofficially called Brabant since 2001, is a province of the Netherlands, located in the south of the country, bordered by Belgium's Antwerp and Limburg provinces in the south, the Meuse River in the north, Limburg in the east and Zeeland in the west.

Printed dictionaries and other books with definitions for North Brabant

NORTH BRABANT'. A province of the Netherlands, adjoining Belgium and occupying the northern part of Brabant (q.v.) (Map: Netherlands, D 3). Area, 1980 square miles. It has a low surface and belongs to the basin of the Meuse. Agriculture ...

Iu North Brabant the inhabitants are chiefly Protestants ; in the south, ...

A Pictorial Encyclopedia of Decorative Ironwork (2013)

Online dictionaries and encyclopedias with entries for North Brabant

Go to the wordplay of North Brabant for some fun with words!