Definition of the adjective offsides

What does offsides mean as an attribute of a noun?

Printed dictionaries and other books with definitions for Offsides

OFFSIDES. Offsides is a type of infraction that occurs when an offensive lineman, after coming to a set position, moves before the center snaps the ball. To enforce the penalty, the official moves the ball back five yards and the down is replayed.

The main reasons that play is stopped are because of a penalty call, a call for offsides, a call for icing, or the puck is out of play. When opponents become too aggressive, a penalty is called, and one or both of the players must sit in a time- out ...

offsides. Free, a. Being at liberty. — v t. To deliver from restraint or bondage. Freebooter, «. A robber. Freeborn, a. Born free. Fkeedhan, n. A man freed from slavery. Freedom, k. Exemption from the control of another. Freehold, «.

A controversial offsides non-call resulted in a terrible After a Phillies' 1980 World Series championship parade, the Flyers. 91 Philadelphia ...

All Players, Coaches, Games and More through 2009-2010 by Richard J. Shmelter

Wilson ran for one, and then was stopped for no gain on second down, but the Raiders were penalized five yards for being offsides, which took the Packers to the 39. Starr connected with tight end Marv Fleming for eight yards and another first ...

mainly uk (us also offsides /,a:f saidz/ ) (in particular sports, especially football and hockey) in a position which is not allowed by the rules of the game, often in front of the ball: the offside rule sportO 2 /'Df.said/ ® /'erf-/ [before noun] mainly uk ...

Encyclopedia of the FIFA World Cup (2015)

Against Nigeria, at the Arena Pantanal, in Cuiabá, Bosnia and Herzegovina again saw heartbreak when a tightly contested match was unjustly affected by a poorly called offsides against Edin Džeko just as the Dragons were gaining ...

Online dictionaries and encyclopedias with entries for Offsides 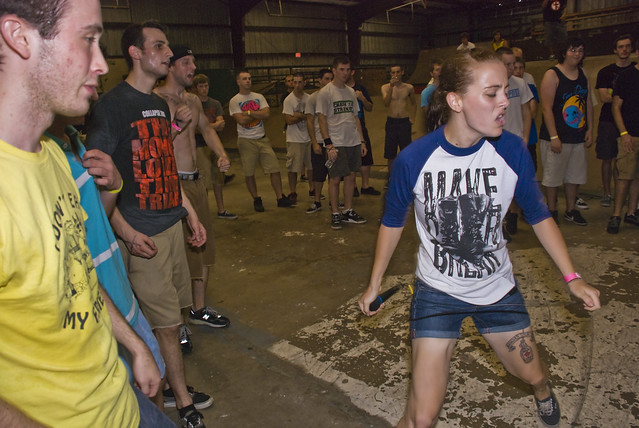 The value of this 8-letter word is 15 points. It is included in the second edition of the Official Scrabble Players Dictionary.