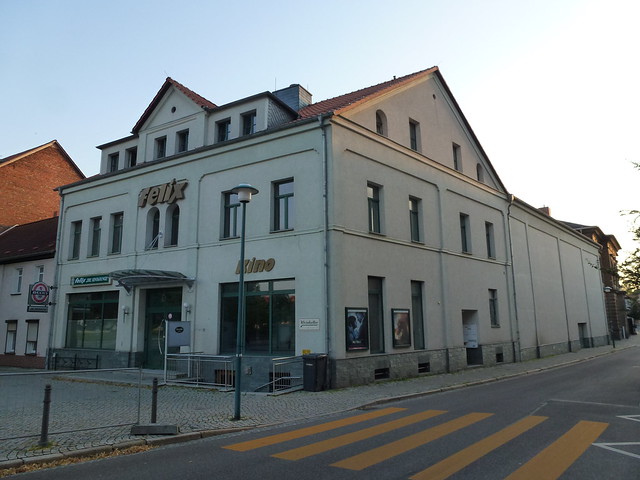 Printed dictionaries and other books with definitions for Oschersleben

A critical history of rationalism in Germany, tr., ed. by the author of 'The people's dictionary of the Bible' (1849)

The Protestantische Freunde hold two grand yearly meetings at Kothen, at Easter and Michaelmas, and there are district meetings at Halle, Magdeburg, Halberstadt, Oschersleben, and Hoym. In the autumn of the same year, a similar association was formed at Konigsberg. The two sentiments of the first meeting, — opposition to all powers inimical to free progress, cultivation of the kingdom of God in freedom with united strength, — are still the principles of our efforts." Johannes Ronge ...

A Geographical Dictionary Or Universal Gazetteer, Ancient and Modern (1823)

Dictionary of Universal Knowledge for the People

OSCHERSLEBEN, a town of Lower Saxony, in Halberstadt, 1o miles NE. of Haiberstadt, and zo W. cf Magdeburg. OSCHOPHORIA, a festival observed by the Athenians. It receives its name a ro row roots' ra: •czac, from carrying boughs hung up ...

The principal places are Halberstadt, Groningen, Oschersleben, Osterwick, &c. - HALBERSTADT, a city of Germany, in the circle of Lower Saxony, seated near the river Hothein. It is a neat uniform ...

The London General Gazetteer, Or Geographical Dictionary; Containing a Description of the Various Countries, ... of the Known World, Etc (1825)

Oschersleben, a town of Prussian Saxony, in the principality of Halberstadt. Population 3000.

Online dictionaries and encyclopedias with entries for Oschersleben