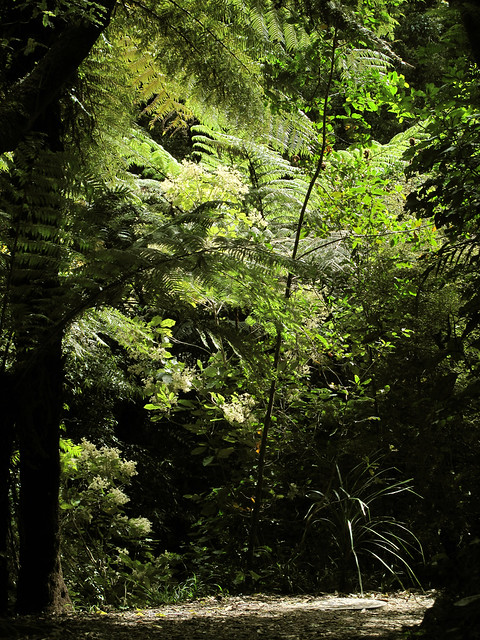 Printed dictionaries and other books with definitions for Otari

Otari is a Rickohocken word for “high place,” but may also be Muskogean. Quinahake Pardo met with the orata's of several Siouan provinces, named Issa, Efau, Katapa and Uchini. The Spaniards left Qunahake on September 21 to travel to ...

See Otari. Wuddar. [Telugu, from vodde or odde, the old name of Orissa, the Sanskrit odhra."\ The name of a caste ; they are tank-diggers, and move about from place to place as they have work, and sometimes engage in the carrying trade.

Online dictionaries and encyclopedias with entries for Otari