Definition of the noun Otira

What does Otira mean as a name of something?

Otira is a genus of Amaurobiidae, described by Forster & Wilton in 1973.

Otira is a small township seven kilometres north of Arthur's Pass in the central South Island of New Zealand. It is on the northern approach to the pass, a saddle between the Otira and Bealey Rivers high in the Southern Alps. The population of Otira and its surrounds was 87 in the 2006 Census, an increase of 30 from 2001.

Phrases starting with the word Otira:

Phrases ending with the word Otira:

Other phrases containing the word Otira:

View more phrases with the word Otira in thesaurus!

Printed dictionaries and other books with definitions for Otira

Theextent towhich these moraines were formedby glaciers that flowed over these lava sheets during the Late Otira Glaciation, or whether somewere formed earlier, and lava flows encroached totheirmargins subsequently, isyetto be ...

August: Otira tunnel (8.5 km long) through southern Alps completed. 1924 Compulsory voter registration introduced for all electors except Maori. Ratana takes a petition to the British king, which is not received. 1925 New Zealand assumes ...

A Pentaglot Dictionary of the Terms Employed in Anatomy, Physiology, Pathology... (1845)

A Dictionary of the Bengala Language (1825)

In which the Words are Traced to Their Origin, and Their Various Meanings Given by William Carey

Online dictionaries and encyclopedias with entries for Otira 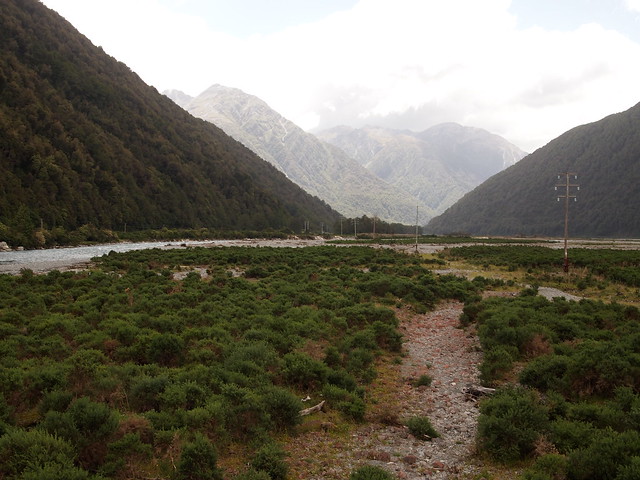