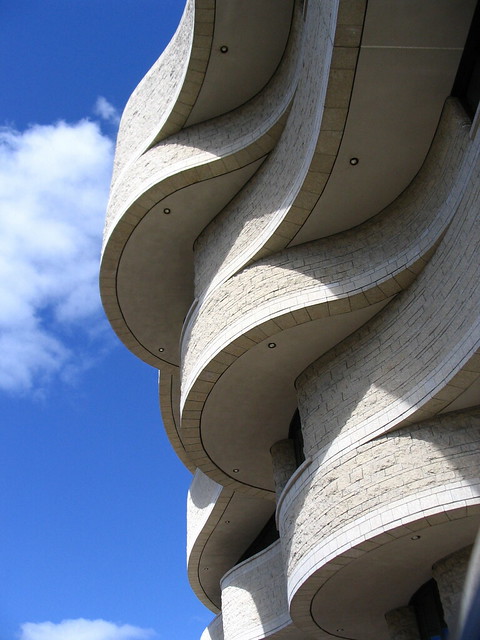 Ottawa appears in the following palindromes (phrases that read the same backward as forward):

View more palindromes!
OTTAWA is a word made from vertically symmetrical letters.

Online dictionaries and encyclopedias with entries for Ottawa (city)