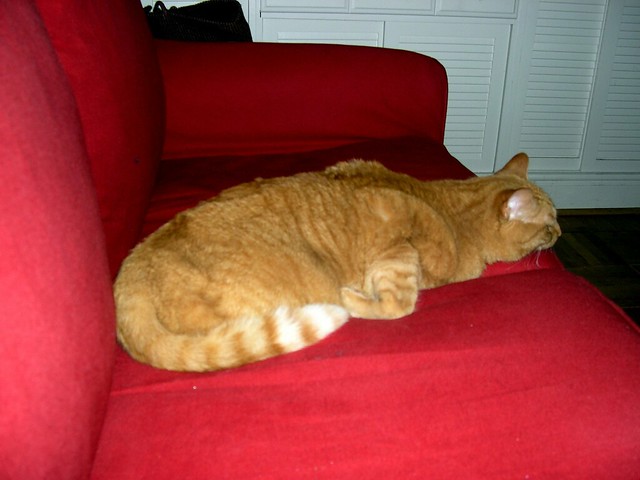 There are other places with in their name, like London Paddington station.

Paddington a.k.a. Paddington Bear is a fictional character in children's literature. He first appeared on 13 October 1958 and was subsequently featured in more than twenty books written by Michael Bond and first illustrated by Peggy Fortnum. The friendly bear from deepest, darkest Peru--with his old hat, battered suitcase, duffle coat and love of marmalade--has become a classic character from English children's literature. Paddington books have been translated into 30 languages across 70 titles and sold more than 30 million copies worldwide.

"Paddington" is a musical album of Nick Urata, soundtrack.

Printed dictionaries and other books with definitions for Paddington

PADDINGTON is a village in Middlesex, about a mile from London. The church is a beautiful modern edifice, on an eminence, and in the church-yard are interred the following emiment artists: Vivares and L. Schiavonetti, engravers; Barrett, ...

Importantly, Paddington is an immigrant .

Or A View of the Political, Religious, Medical, Literary, Municipal, Commercial, and Moral State of the British Metropolis

Paddington is a village in Middlesex, about a mile from London. The church is a beautiful modern edifice, on as eminence, and in the churchyard are interred the following eminent artists: Vivares, and L. Schiavonetti, engravers; Barrett, ...

The Continuum Encyclopedia of Children's Literature (2005)

lived near Paddington Station in London and decided that this bear should be named Paddington. One year later, in 1958. B. published A Bear Called Paddington, the first of many books that chronicle the lively experiences of the bear from ...

PADDINGTON STATION 492.1 In fact, it obtained its Act ofParliament on the understanding that it was to e√ect its junction with the London and Birmingham in a field between the Canal and the Harrow Road at the Western side of Kensal ...

London, England Paddington Station, London, terminal of the Great Western Railway linking England's capital with the Atlantic port of Bristol, was designed by engineer Isambard Kingdom Brunel (1806–1859) with the assistance of architect ...

The Ideas and Symbols of William Blake by S. Foster Damon

PADDINGTON was one of the slum districts of London, a waste of wretched huts occupied by squatters; but in 1811, the expansion of the city caused new houses to ...

Online dictionaries and encyclopedias with entries for Paddington

I've always had great respect for Paddington because he is amusingly English and eccentric. He is a great British institution and my generation grew up with the books and then Michael Horden's animations. (Stephen Fry)
more quotes about paddington...

Go to the usage examples of Paddington to see it in context!