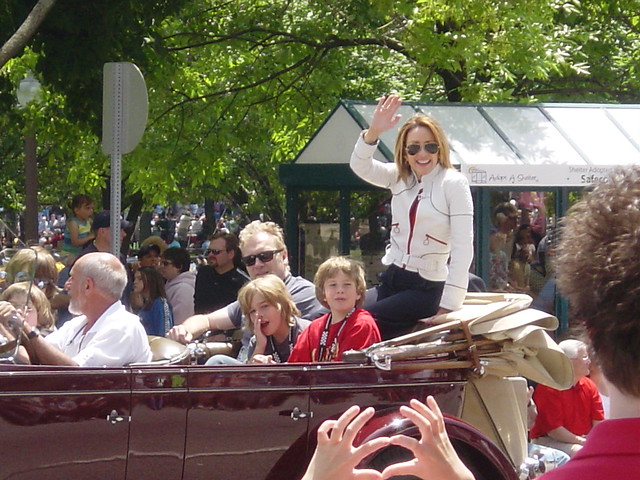 Printed encyclopedias and other books with definitions for Patricia Heaton

The Unofficial, Unauthorized, and Unprecedented History of Every Land, Attraction, Restaurant, Shop, and Major Event in the Original Magic Kingdom by Chris Strodder

Online dictionaries and encyclopedias with entries for Patricia Heaton

I have to keep reminding myself: If you give your life to God, he doesn't promise you happiness and that everything will go well. But he does promise you peace. You can have peace and joy, even in bad circumstances. (Patricia Heaton)
more quotes...