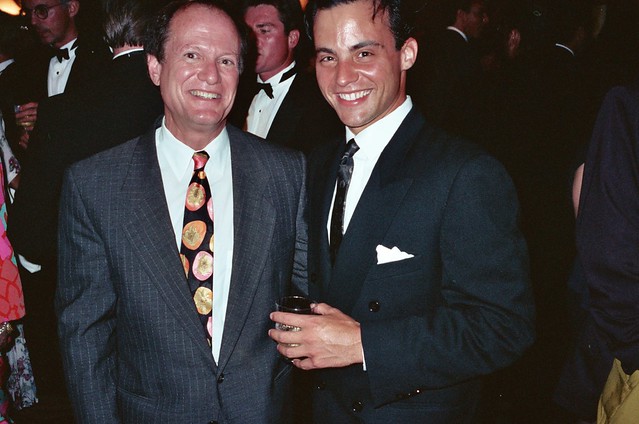 Paul Grant is a fictional character from the 1954 film The Shanghai Story.

Printed encyclopedias and other books with definitions for Paul Grant

but as the Sioux City and Saint Paul grant is a later grant (May 12, 1864), it does not affect the grant for the Iowa Falls and Sioux City Railroad. THE WINONA AND SAINT PETER RAILROAD ...

Online dictionaries and encyclopedias with entries for Paul Grant

Go to the usage examples of Paul Grant to see it in context!