Definition of the noun Pavia

What does Pavia mean as a name of something?

Pavia is a genus of Sapindaceae.

Pavia is a series of Aesculus.

There are other places with in their name, like Pavia di Udine, Certosa di Pavia, University of Pavia.

Pavia is a fictional character from the 1990 film On Tour.

Phrases starting with the word Pavia:

Phrases ending with the word Pavia:

View more phrases with the word Pavia in thesaurus!

Printed dictionaries and other books with definitions for Pavia

Pavia is a small village containing three stores, one mill, two blacksmith-shops and one wagon-shop.

Pavia is the name of the first town on a stream flowing from the mountains of Switzerland; hence the name is appropriate here, for the little ...

Research, Experience, and Recommendations : a Symposium by Tom E. Allen

Pavia is a science support coordinator with the National Oceanographic and Atmospheric Administration ...

Or, the Natural and Political History of the Present State of the World by John Smith (géographe)

Pavia is a bishop's see, its hous,es are chiefly of brick, ...

A new universal collection of authentic ... Voyages and Travels from the earliest accounts to the present time ... The whole forming a history of whatever is most worthy of notice in Europe, Asia, Africa, and America ... with maps ... and ... plates, by Grignion, etc (1768)

Pavia is the Ticinum of ...

Pavia is the see of a bishop suffra- and shell of a testaceous fish, of the oyster kind. They gan of Milan. - - have always been held in high estimation as ornamental Pavia, anciently named Ticinum, from the river on gems; and the practice of ...

Comprising His Essays, Letters, and His Journey Through Germany and Italy ; Together with a Comprehensive Life and Side and Foot Notes from All the Commentators, Fully Explanatory of the Text ; Biographical and Bibliographical Notices, Etc., Etc by Michel de Montaigne

Pavia is a large town, tolerably handsome, thickly populated, and abounding in artisans of every description. There are few fine ...

Dirr's Encyclopedia of Trees and Shrubs (2016)

by Michael A. Dirr

Pavia (Invasion of the Ale- manni). Fought 271, between the Romans, under Aurelian, and the German invaders. Aurelian gained a signal victory, and the Alemanni recrossed the frontier. Pavia (Lombard Conquest of Italy). This city was ...

Online dictionaries and encyclopedias with entries for Pavia 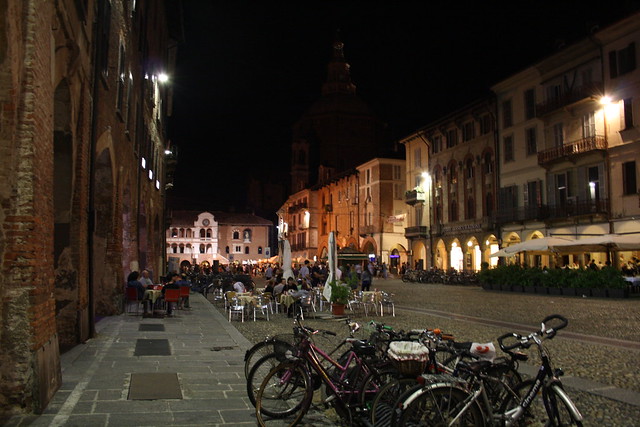 Video shows what Pavia means. A province of Lombardy, Italy.. The capital of the province of Pavia.. Pavia pronunciation. How to pronounce, definition by ...