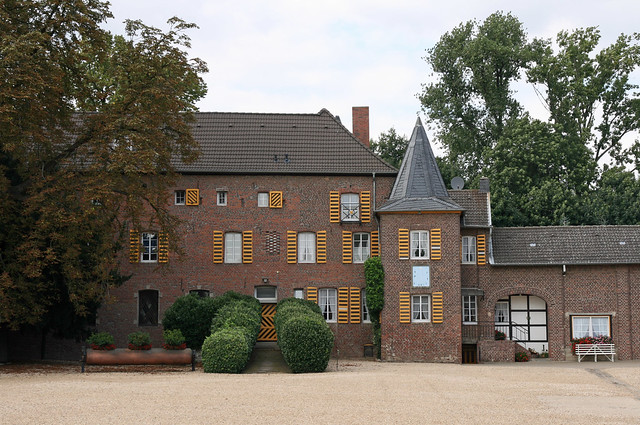 Pesch is a fictional character from the 1922 film Dr. Mabuse the Gambler.

Printed dictionaries and other books with definitions for Pesch

Pesch is an event in the theological world. But we remind our readers of what we said, in the preceding articles, about the further development of the notion of inspiration, after theology has ...

So far as it goes, this theory is a correct explanation of certain existing tendencies , but, as Father Pesch observes in reply to P. Lcroy-Beaulieu, the true remedy for the French conditions is not monarchy but the Christian religion and moral ...

Players like Gavin Colville, Chris Kluzek, Jon Floreani, David Neimann, Nick Pesch and Adam Pearce enabled the team to perform with both consistency and panache, and in the eyes of a majority of pundits they were a clear flag favourite.

keyboarding was done by Rosemary Daniels, Chahrzade van 't Hoff and Joke Pesch. To meet the data- base ...

Online dictionaries and encyclopedias with entries for Pesch