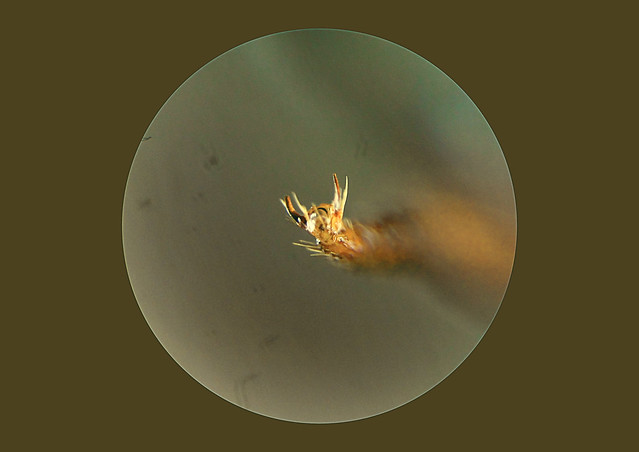 The word PEU can be typed using only the top row of keys on a QWERTY keyboard.

Peu is a fictional character from the 2012 drama film They'll Come Back.

Peu a.k.a. Peterson Silvino is a Brazilian soccer player.

Peu a.k.a. Puerto Lempira Airport is an airport located at Puerto Lempira, Gracias a Dios, Honduras. It handles regional air traffic for the city of Puerto Lempira. It is also a hub for general aviation belonging to the Honduras Air Force. The airport was previously served on a regular schedule by Isleña Airlines.

Peu a.k.a. Karen, Lahta Language is an human language.

Printed dictionaries and other books with definitions for Peu

Damascus Partir, c 'est toujours mourir un peu is a phrase we all instinctively understand. It does not, of course, mean that part of you dies, rather that you experience the dying passively, as a bereavement. The awareness of transience is ...

peu is a scrambling or focus or quantifier type of movement, and that Case-licensing heads enter the ...

Online dictionaries and encyclopedias with entries for Peu