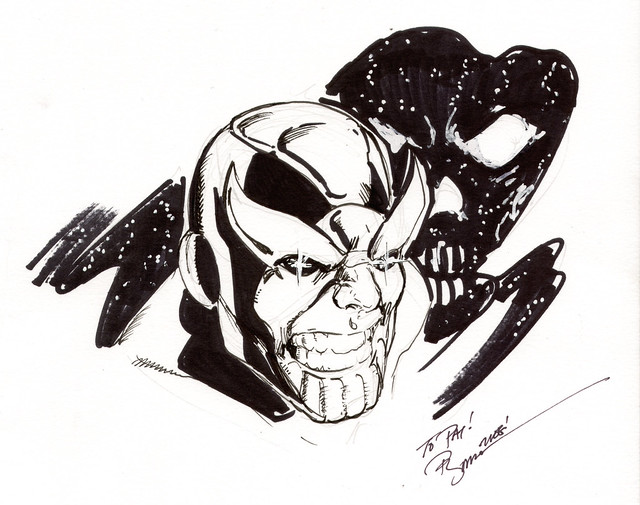 Who is Phil Jimenez?

Phil Jimenez is an American comic book artist and writer, known for his work as writer/artist on Wonder Woman from 2000 to 2003, as one of the five pencilers of the 2005-2006 miniseries Infinite Crisis, and his collaborations with writer Grant Morrison on New X-Men and The Invisibles.

Printed encyclopedias and other books with definitions for Phil Jimenez

Phil Jimenez is an award-winning writer and artist who has worked for DC Entertainment and Marvel Entertainment for over 25 years. Best known ...

Online dictionaries and encyclopedias with entries for Phil Jimenez