Piano appears in the following palindrome (phrase that reads the same backward as forward):

The word piano is considered to be an easy one, according to the Dale-Chall word list, which includes 3000 words that all fourth-grade American students should know and understand.

Definition of the noun piano

What does piano mean as a name of something?

Definition of the adjective piano

What does piano mean as an attribute of a noun?

Alternative definition of the adjective piano

Definition of the adverb piano

What does piano mean as an attribute of something other than a noun?

Piano is a record label.

Piano is a 1990 play by Trevor Griffiths, adapted from the 1977 film An Unfinished Piece for Mechanical Piano, itself based on the incomplete and untitled early Anton Chekhov play usually known as Platonov. It premiered at the Royal National Theatre.

Phrases starting with the word Piano:

Phrases ending with the word Piano:

View more phrases with the word Piano in thesaurus!

Printed dictionaries and other books with definitions for Piano

The Music Magazine by Theodore Presser

The word piano means soft, forte means loud ; therefore the effects to be produced from the instrument are either soft or loud, and of course we must be able to vary the sounds from the very softest to the very loudest degrees. If we look at the ...

Online dictionaries and encyclopedias with entries for Piano 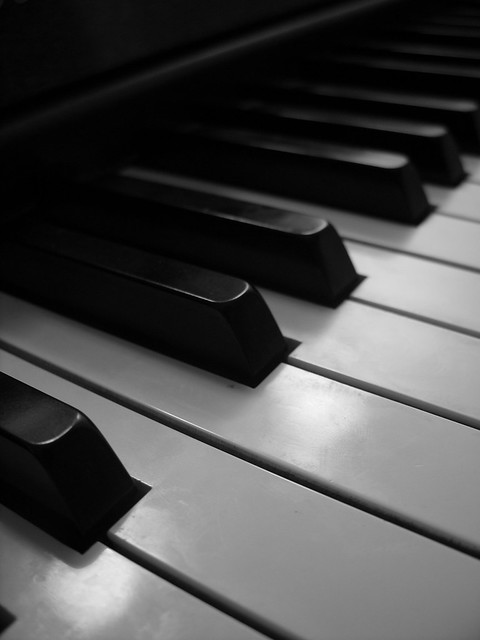 View more pictures about The Piano and Piano Keys.

They were keen for me still to play the piano, which I was going to, but 45 minutes of piano would be extremely boring. I like a bit of light and shade. (Keith Emerson)
more quotes about piano...

See also the blanagrams of Piano!

Go to the usage examples of Piano to see it in context!