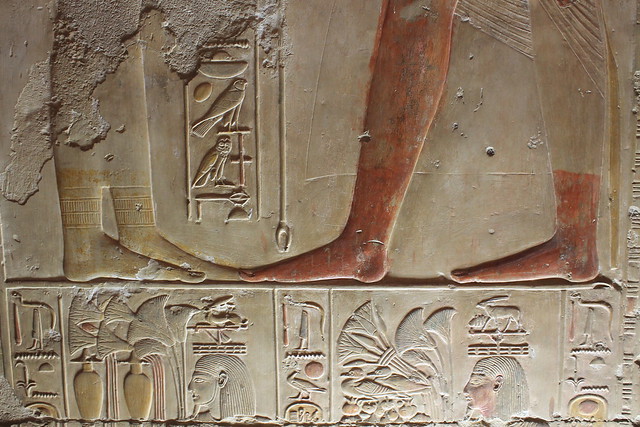 Piel is a Venezuelan telenovela which starred Alba Roversi, José Luis Rodríguez, Eduardo Serrano and Astrid Gruber. It was produced and broadcast on Marte TV in 1992.

Printed dictionaries and other books with definitions for Piel

GOD CAME AS HUMAN BEING by Evangelist Leon Kabasele

The word piel means to keep sacred, to honour as sacred, to set apart as sacred —to consecrate, dedicate, or to observe as holy. In Greek, it means hadiamos and is the relationship with God into which men enter by faith in Christ. To open ...

The dialectic staged by Trauer;piel is a relaxed, disordered dialectic, ...

idque proprie; and the frequentative conjugation Piel is that commonly used in the sense of speaking. Between diber and amar there is this general distinction, that the latter may or may not imply articulate utterance, but relates primarily to ...

The Book of Jonah Re-examined by Thomas M. Bolin

Sasson points out that, while the piel is an odd choice to describe the reflexive action of clothing oneself, this form of the verb in the Old Testament signifies the covering over of transgressions or of being covered in righteousness.23 Such ...

The piel involved the doubling of the middle consonant, and it either intensified the action (thus, “sibber, “shatter,” from šādbar, “break”), or else it rendered the action transitive or causative. From qā'daš “be holy,” the piel qiddēš meant ...

Online dictionaries and encyclopedias with entries for Piel