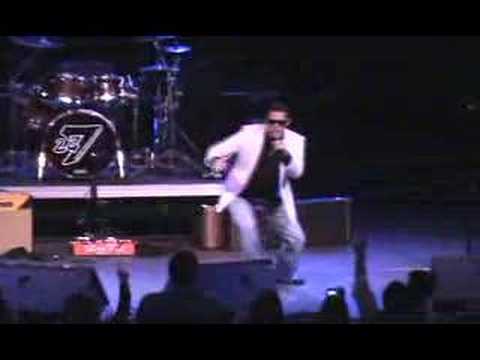 Definition of the noun PIELA

What does PIELA mean as a name of something?

Piela is a genus of Dictyopharidae, described by Lallemand in 1942.

Phrases starting with the word Piela:

Phrase ending with the word Piela:

Other phrases containing the word Piela:

Printed dictionaries and other books with definitions for Piela

Richardson - Scander-Beg by Society for the Diffusion of Useful Knowledge

The Monte di Piela is a much older foundation. [Mont de Piete.] Rome had no municipal council when the French took possession of it in 1809, its financial administration being in the hands of the home department. Count Tournon established ...

Piela, L., and Scheraga, H.A.: 'On the multiple- minima problem in the conformational analysis of polypeptides.

מַפְֵּתחַ לְשוֹן הַקדֶשׁ, that is, the Key of the Holy Tongue: wherein is conteined, first the Hebrue Grammar (in a manner) woord for woord ... out of P. M. Martinius. Secondly, a practize upon the first, the twentie fift and the syxtie eyght Psalmes. ... Thirdly, a short dictionary, conteining the Hebrue woords that are found in the Bible, with their proper significations. All Englished ... by I. Udall (1650)

called piela, "PB and passivepual, as Typ: erit hatb usually this fyllable nnjet before it, and is called bithpael, a "penn. Thể latter fort is either offuch as naturally have four confonants, as toto").) ; or doe take 1 unto them betwixt the two first ...

A New Geographical Dictionary ... to which is now added the latitude and longitude of the most considerable cities and towns,&c., of the world, omitted in the first publication, etc (1738)

Piela L, Kostrowicki J and Scheraga H A 1989 The multiple- minima problem in the conformational analysis of molecules. Deformation of the potential energy hypersurface by the diffusion equation method J. Phys. Chem.

Encyclopedia of Diversity and Social Justice (2014)

;piela, Italian.] 1. Compassion ; sympathy with misery ; tenderness for pain or uneasiness. Calamy. 2. A ground of pity; a subject oip.ty or of grief Bacon. To PITY. v. a [pitoytr, Fr.] To compassionate misery ; to regard with tenderness on ...

Of the other churches in Modena, the church of S Giovanni Decollato contains a Piela in painted terra-cotta by Guido Mazzoni (1450-1518). The so-called Pantheon Estense (the church of S. Agostino, containing works of sculpture in honour of ...

Online dictionaries and encyclopedias with entries for Piela