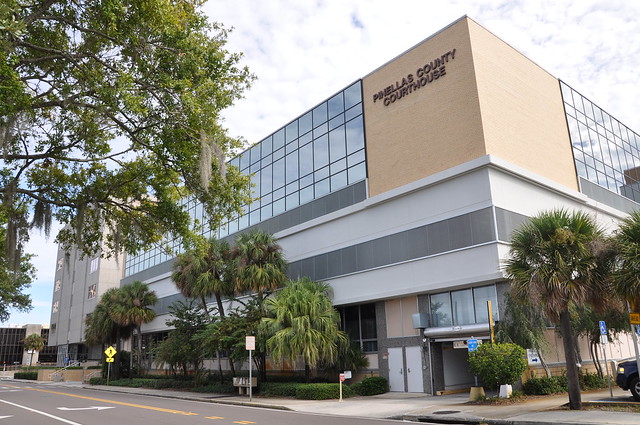 Pinellas County is a county located in the State of Florida. As of the 2010 census, the population was 916,542. Its county seat is Clearwater, and its largest city is St. Petersburg.

Printed dictionaries and other books with definitions for Pinellas County

Petersburg Woman's Club, as well as of the Pinellas County Federation of Woman's Clubs, the Kathe- rine Payne Beach Home for Convalescent Children and other social organizations. The death of Patrick John McDevitt occurred on September 18, 1934, in Pinellas Park, Florida, and was an occasion of deep sorrow and regret among ENCYCLOPEDIA OF BIOGRAPHY.

Pinellas County, Florida, has been calculated as ...

Online dictionaries and encyclopedias with entries for Pinellas County

Go to the usage examples of Pinellas County to see it in context!