Definition of the noun Pop rock

What does Pop rock mean as a name of something?

Pop Rock a.k.a. Simplify is a musical group.

Pop Rock a.k.a. Pop+Rock is a record label.

Pop Rock is a Japanese racehorse trained by Katsuhiko Sumii. Pop Rock is best known for having placed second in the 2006 Melbourne Cup, ridden by Damien Oliver. It was Damien Oliver's 17th time racing in the Melbourne Cup. By the time the race was run, Pop Rock had effectively become joint favourite with a lot of money being placed in the hours before the race. Pop Rock has since been sold to new owners and is now trained in Ireland by Takashi Kodama. Pop Rock won on his European debut at Galway Racecourse in July 2010.

Printed encyclopedias and other books with definitions for Pop rock

The Greenwood Encyclopedia of Daily Life in America (2008)

Pop rock offered a softer sound that was more ap- pealing to middle-of-the-road audiences. Art rock attempted to mix classical sounds with rock and jazz. Disco was another music phenomenon of these years. Regarded initially as dance ...

Online dictionaries and encyclopedias with entries for Pop rock 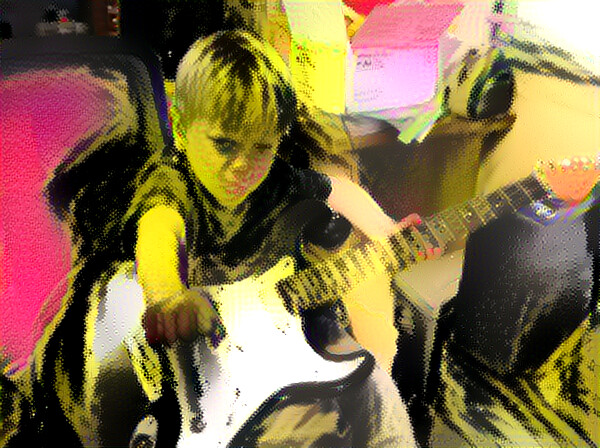 Now my music is kind of pop-rock, right? If I'm 25 and singing still, I don't want to be singing music like that. (Hilary Duff)
more quotes...