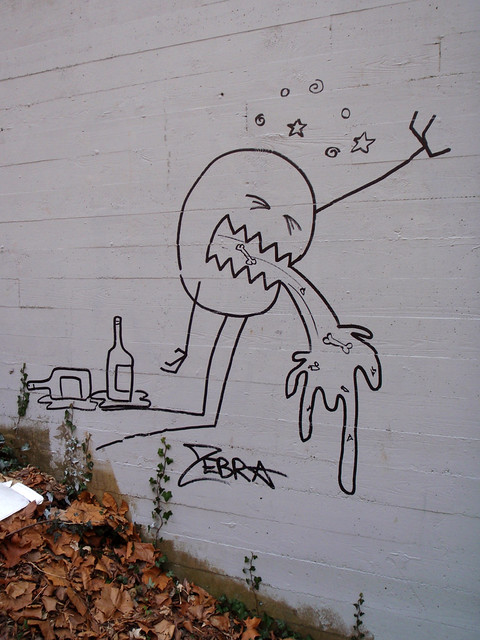 Pota is a fictional character from the 2004 film Isi/Disi - Amor a lo bestia.

Pota a.k.a. Fabrizio Romani is a musical artist.

Printed dictionaries and other books with definitions for Pota

The failure to reauthorize POTA is a rare victory for civil liberties in India. In the past, Congress governments have passed several statutes curtailing individual rights. Indian courts have largely supported executive privilege, allowing all manner ...

Yearbook of the International Commission of Jurists (2004)

Section 32 POTA is a derogation from Section 25 of the Indian Evidence Act, 1872, which reads: “No confession made to a police officer shall be proved as against a person accused of any offence”. 40 According to the Human Rights ...

POTA is a balanced piece of legislation that has taken national security seriously without diluting too much the rights and liberties of individuals. A number of checks have been incorporated to prevent abuse or misuse of ...

Twenty Years of Learner Corpus Research. Looking Back, Moving Ahead (2013)

Symbolic Transformation in Psychoanalysis and Anthropology by Gananath Obeyesekere

Vadan kavi pota is a book of verses for memorizing the alphabet, with a prose commentary on how to articulate each letter in physiological terms. At the end there are many stanzas invoking Ganesa, including the kind of offerings to be given to ...

The POTA is a modified version of the Terrorist and Disruptive Activities ( Prevention) Act (TADA), repealed in 1995 due to public protest and known for having facilitated tens of thousands of politically motivated detentions, torture and other ...

A Dictionary of Medical Science ... by Robley Dunglison

Recent improvements in Arts, Manufactures, and Mines; being a Supplement to his Dictionary by A. Ure (1844)

The Spelling Dictionary: Or, a Collection of All the Common Words and Proper Names of Persons and Places, Made Use of in Yhe English Tongue. ... By Thomas Dyche, .. (1737)

The New and Complete Spelling Dictionary (1773)

And Sure Guide to the English Language ... by Daniel Fenning

A Romanized Hindūstānī and English Dictionary (1880)

Online dictionaries and encyclopedias with entries for Pota