Definition of the noun progressive rock

What does progressive rock mean as a name of something?

Progressive rock, also known as prog rock or prog, is a rock music subgenre that originated in the United Kingdom with further developments in Germany, Italy, and France, throughout the mid-to-late 1960s and 1970s. It developed from psychedelic rock, and originated, similarly to art rock, as an attempt to give greater artistic weight and credibility to rock music. Bands abandoned the short pop single in favor of instrumentation and compositional techniques more frequently associated with jazz or classical music in an effort to give rock music the same level of musical sophistication and critical respect.

Progressive rock is a radio station programming format that prospered in the late 1960s and 1970s, in which the disc jockeys are given wide latitude in what they may play, similar to the freeform format but with the proviso that some kind of rock music is almost always what is played. The name for the format came from around 1968, when serious disc jockeys were playing "progressive 'music for the head'" and discussing social issues in between records.

Printed encyclopedias and other books with definitions for Progressive rock

Progressive rock is a radio format designed to appeal to rock music fans who were initially represented by the counterculture of the late 1960s. At times referred to as progressive radio, underground, free-form, album-oriented rock ( AOR), ...

There is indeed some debate on the degree of stylistic overlap between American and European groups both considered to be part of the umbrella term “ progressive rock.” Frank Zappa's music, for example, may be as distinct from that of Pink ...

Ultimately, progressive rock took itself too seriously and lost its searching, adventurous spirit. The stage was set for the iconoclastic, irreverent, resolutely unprofes— sional sounds of punk, whose seeds had been sown nearly ten years before ...

Online dictionaries and encyclopedias with entries for Progressive rock 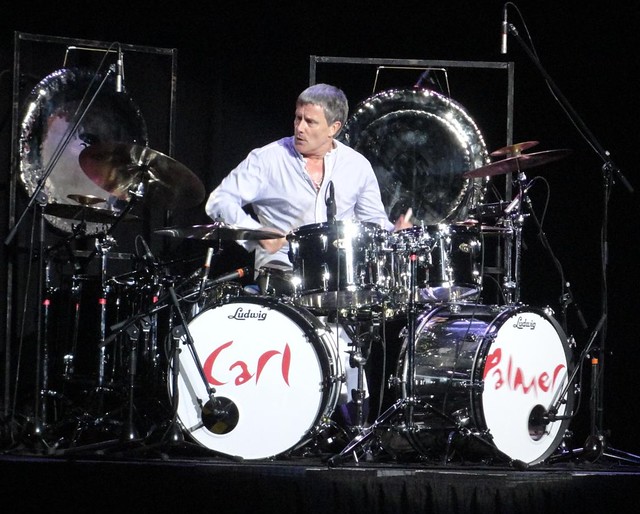 Couldn't select: You have an error in your SQL syntax; check the manual that corresponds to your MariaDB server version for the right syntax to use near 'Progressive rock"" IN BOOLEAN MODE) LIMIT 1,1' at line 1