Definition of the noun punk rock

What does punk rock mean as a name of something?

Punk Rock a.k.a. Nannup is a musical group.

Punk Rock is a fictional character from the 2012 film Alex Cross.

Punk Rock is a play by the British playwright Simon Stephens which premiered at the Royal Exchange in 2009 and transferred to the Lyric Hammersmith directed by Sarah Frankcom. The play concerns a group of private school sixth formers during their A Level mocks exams.

Printed dictionaries and other books with definitions for Punk rock

PUNK ROCK 291 PSYCHOPHARMACOLOGY. The new medical discipline of psychophar- macology came into being in 1970 when the Food and Drug Administration approved the use of the drugs lithium and L-dopa. L-dopa was an effective, ...

Punk rock music is a reaction against corporately controlled music and popular culture. It is a return to simple chord structures and lyrics that focus on social, economic, and political stress. The genre offered an opportunity for musicians and ...

Soon enough, rock critics such as Lester Bangs, Richard Meltzer, and Greg Shaw advocated punk rock as they railed against the tendency of early 1970s rock bands toward self-important artiness, sterility, and loss of connection with the ...

The preferred venue forpunk performance was the small, intimate club, such as CBGB on the Bowery, where punk rock and ...

The Punk Rock Movie < . 978)(doc) Starring: Billy Idol, The Sex Pistols, The Clash, The Slits, Subwav Sect, Johnny Thunders and the Heartbreakers, Siouxsie and the Banshees, Eater, Slaughter and the Dogs. Director of Photography: Don ...

Punk rock emerged as a music genre in London and New York City in the mid- 1970s. The cacophonous and edgy music provided an outlet for radical antiau- thoritarian politics to be screamed into public consciousness by disaffected youth.

Online dictionaries and encyclopedias with entries for Punk rock 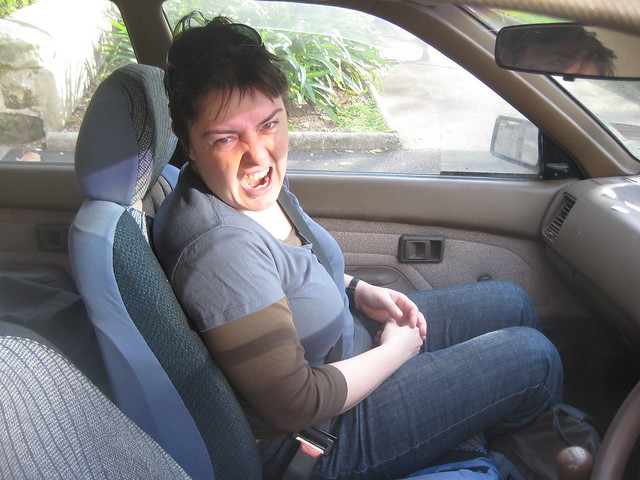 I can play punk rock, and I love playing punk rock, but I was into every other style of music before I played punk rock. (Travis Barker)
more quotes...