Definition of the noun racism

What does racism mean as a name of something?

Alternative definition of the noun racism

Specialised definition of the noun racism

the belief that people of different races have different qualities and abilities, and that some races are inherently superior or inferior (2006. Dictionary of Sport and Exercise Science. A&C Black Publishers Ltd)

"Racism" is a musical album by The UV Race.

Racism is a published work, translation.

Printed dictionaries and other books with definitions for Racism

states, “Racism is any behavior or pattern of behavior that tends to systematically deny access to opportunities or privileges to members of...

Paul Kivel: "Racism is the institutionalization of social injustice based on skin color, other physical characteristics, and cultural...

Catholic Bishops: " Racism is a sin that divides the human family, blots out the image of God among specific ...

Racism is a motive for humiliation, discrimination, violations of dignity and other highly objectionable wrongs. But those moral wrongs can...

Part of what defines racism is that it is an attitude towards people of a certain race. But that does not ...

Cultural Diversity and the Schools: Education for cultural diversity (1992)

INTRODUCTION Racism is an evil. Indeed...

Racism is a set of beliefs, practices, and social structures that treats groups of human beings socially defined by unalterable, often physical, attributes (races) as inherently unequal. Racism is a form of subordination and exclusion. It is a part of ...

“Real racism is a president that is trying to impoverish America! America is broke, and all...

“Real Racism is that this tin horn regime has not been impeached yet.

“Real Racism is the bias blasphemer liberal slanted news media. They do not ...

In 1995, Richard Delgado, one of the major contributors to CRT, emphasized, “ Because racism is an ingrained feature of our landscape, it looks ordinary and...

The Twilight of Britain

Cultural Nationalism, Multiculturalism, and the Politics of Toleration by G. Gordon Betts

Racism is a complex problem that has several underlying factors, both psychological and social, notably deprivation and "inequality." It appears that racism has become the ultimate Western "heresey." In a multicultural society, any of its ...

Racism is an ideology with very significant political implications manifest in other societies past and present where...

Racism is a formidable weapon for fighting a racially different opponent. If it did not already exist, classes...

Racism refers to a belief that one racial group is superior to others, and that other racial groups are necessarily inferior. To be ethnocentric, but not racist, is possible. To be racist, and not ethnocentric, is probably unlikely. In other words, you ...

Handbook of Prejudice, Stereotyping, and Discrimination (2009)

For example, aversive racism is a modern form of prejudice that characterizes the racial attitudes of many White adults...

Dictionary of Race and Ethnic Relations (1996)

Racism is "pervasive" and "permeates society on both the individual and institutional level, covertly and overtly," they wrote. Later writers, such as Douglas Glasgow, sought to restrict the use of the concept to express the fact that, in the 1960s ...

Insofar as we take racism to be a morally unacceptable phenomenon, we think that whether someone or something is racist should be largely independent of chance. We want to hold people (and, sometimes, institutions) responsible, not see ...

Dictionary of Race, Ethnicity and Culture (2003)

In contrast, Macpherson specifically ruled that the police's failures were due to institutional racism and came up with this new definition of it as 'the collective failure of an organization to provide an appropriate and professional service to people ...

The report also made it clear that part of the problem was ignorance and stereotyping, demonstrating that the line between institutional and intentional racism is a fine one in practice. The indignant police reaction to the report tended to ...

The term 'racism' refers to the theory that human characteristics and abilities are determined by RACF. and to the practices of hostility towards and annihilation, sterilization, separation (apartheid) and deportation of the excluded 'races'.

Online dictionaries and encyclopedias with entries for Racism 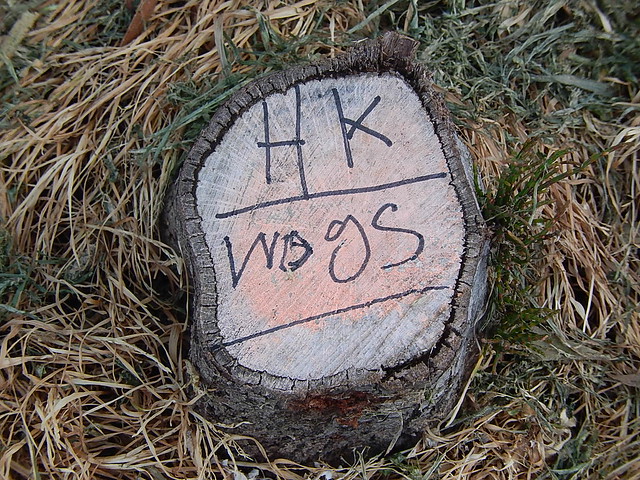 Everybody's scared for their ass. There aren't too many people ready to die for racism. They'll kill for racism but they won't die for racism. (Florynce R. Kennedy)
more quotes about racism...