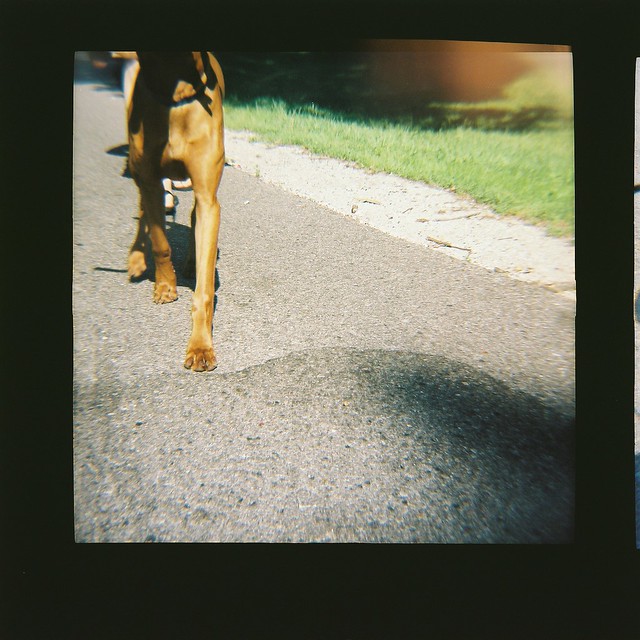 Ragan is a village in Harlan County, Nebraska, United States. The population was 38 at the 2010 census.

Ragan is a family name.

Printed encyclopedias and other books with definitions for Ragan

A current-day driver, David Ragan has had some special moments in NASCAR but is still trying to establish himself as a regular front-runner. The 2007 Busch Series rookie of the year owned one Cup victory entering the 2012 season. Ragan ...

be charged therewith; that after so apportioning and charging the cost of said work, the board of public works of said city made out and certified, in favor of said Ragan, Soper, Wells (s* Company, special tax bills for the doing of said work and ...

Sinis, a titular see in Armenia Secunda, sufl'ragan of Melitene. The catalogue of titular bishoprics of the Roman Curia ...

Online dictionaries and encyclopedias with entries for Ragan

See also the blanagrams of Ragan!

Go to the usage examples of Ragan to see it in context!