Rager appears in the following palindrome (phrase that reads the same backward as forward):

Definition of the noun Rager

What does Rager mean as a name of something?

Rager is a musical group.

Rager is a fictional character from the 2010 film Shank.

Printed dictionaries and other books with definitions for Rager

Road Rager is a mixed reality game, designed to enable passengers in different cars to play against each other during an encounter in traffic. We are concerned with how to design a game which balances the player's focus of attention ...

A rager is a rockhard erection.” Jan laughed, practically falling on top of Reese.

Being the Church in the Virtual World by Douglas Estes

A rager is a person who aggressively attacks other people and the virtual world system with the intent of destroying both. They can act very irrationally when dealt with. A troll is someone who says or posts highly inflammatory statements to ...

Encyclopedia of African American Actresses in Film and Television (2009)

as helmsman Ensign Sariel Rager. This role led to a starring role in the sci-fi series Space: Above and Beyond (1995–96) as 1st Lieutenant Vanessa Damphousse, ...

Online dictionaries and encyclopedias with entries for Rager 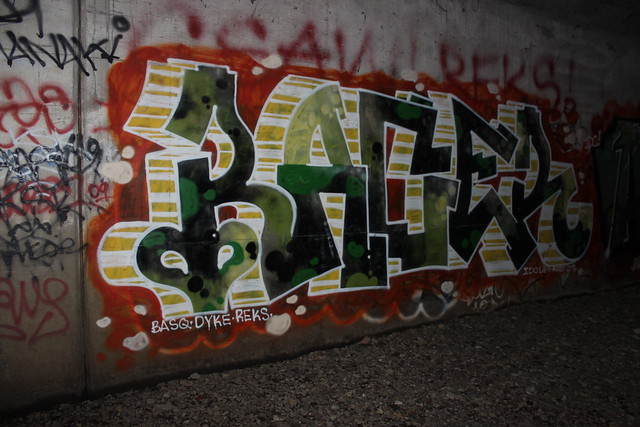 A larger gathering usually of highschool or college students where massive amounts of alcohol are consumed Rager definition by Urban Dictionary.