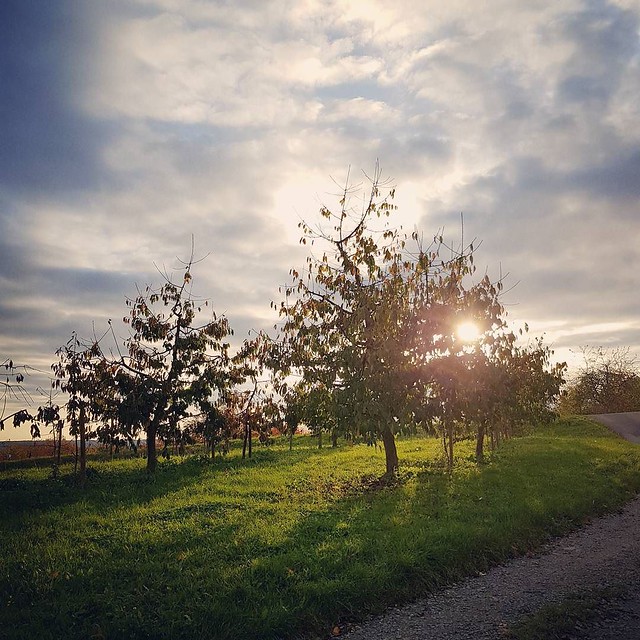 Rast is sometimes a misspelling of rest.

Rast a.k.a. Ραστ is a musical group.

"Rast" is a composition.

Printed dictionaries and other books with definitions for Rast

RAST: RAST is a laboratory allergy test that detects and measures the level of IgE antibodies directed against specific...

RAST is an abbreviation for “ RadioAllergoSorbentTest,” a trademark of Pharmacia Diagnostics that originated and ...

RADIO ALLERGO SORBENT TEST (RAST) The RAST is an in vitro test to measure specific IgE antibody levels. The basis of the test is that the allergen of interest is attached to a solid phase (a paper disk is commonly used).

You Can Do Something about Your Allergies (2000)

RAST is a very sophisticated ...

The RAST is a radioimmunoassay procedure designed to detect IgE antibody with specificity against a given allergen. It involves four steps: 1) the allergen is chemically bound to cellulose particles or discs; 2) this insoluble complex is added to ...

These tests are called 'RAST' tests. RAST is an abbreviation for RadioAllergoSorbent Test.

The term RAST refers to the technique that was first developed to detect and quantify IgE to specific allergens and, although now scientifically outdated, the term is still commonly used. Specific IgE is reported as kA U/L or converted to a grade ...

The rast is an obstruction of sallen trees and logs, that have entirely reached from one bank of the river to the other, and firmly fixed in its bottom and sides, and has, with intervals of unobstructed or open river, occupied a space of from 130 to ...

The harsh sound of scraping is represented by various similar syllables, rasp, rask, rast ; Sp. raspar, rascar, to rake, scrape; It. rascare, raschiare, rastiare, to scrape, to hawk or spit up phlegm with a harsh noise. The same two meanings are ...

The Lutheran World Almanac and Annual Encyclopedia for 1921- (1921)

The Encyclopaedia of Pleading and Practice (1903)

Online dictionaries and encyclopedias with entries for Rast

See also the blanagrams of Rast!

Go to the usage examples of Rast to see it in context!