Rath is sometimes a misspelling of rough.

Definition of the noun Rath

What does Rath mean as a name of something?

Rath is a city and a municipal board in Hamirpur district in the Indian state of Uttar Pradesh. Rath is a Tehsil of Hamirpur District. It is situated at 506 km. north-south from New Delhi.

Printed dictionaries and other books with definitions for Rath

The Journal of the Anthropological institute (1878)

Rath is an obsolete name for village. Numerous places both in Ireland and Scotland are called rath, to which some other word is usually added. Some of the oldest and rudest fortifications go by this name. The name seems to be allied to the ...

Rath is an obsolete name for village. Numerous places both in Ireland and Scotland are called rath, to which some other word is usually added. Some of the oldest and rudest fortifications go by this name. The name seems to be allied to the ...

or raths (rath means surety), which_are so frequently tnbe met with in Ireland. These ancient fortresses are circular intrenchments, thrown up on the tops of hills , sometimes with two or three, but more frequently with a single ditch.

Matthias Rath is a German doctor whose foundation has been promoting vitamin and micronutrient supplements as an alternative to what it describes as 'lethally toxic' ARVs. Rath has had the tacit, but strong, support of the National Minister of ...

Both the Mount and Town are commanded by a rifing Ground about a Quarter of a Mile to the South, called Carnatben-bill, or Scots-bill ; and on the South Side of the Rath is an Area or level Piece of a fine green Sod, on which gooo Men may ...

Online dictionaries and encyclopedias with entries for Rath 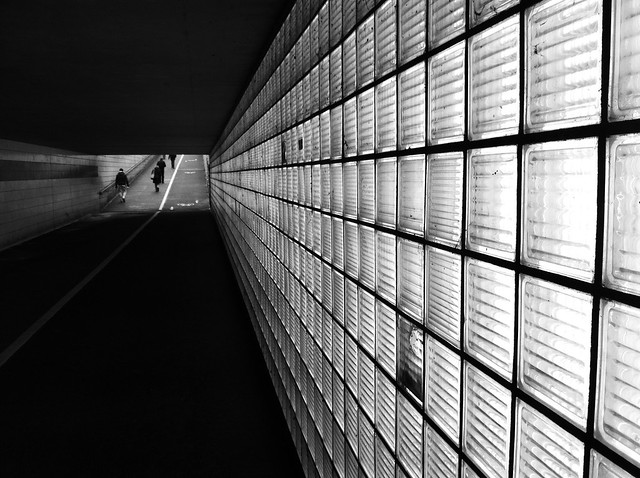 Couldn't select: You have an error in your SQL syntax; check the manual that corresponds to your MariaDB server version for the right syntax to use near 'rath"" IN BOOLEAN MODE) LIMIT 1,1' at line 1

See also the blanagrams of Rath!

Go to the usage examples of Rath to see it in context!