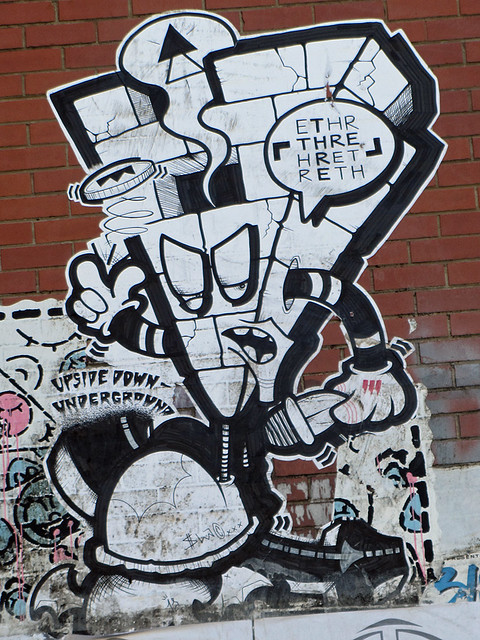 Reth was one of the popular Zee TV serial that aired between February 19, 2004 and March 13, 2006, based on the story of a young daughter-in-law Jia who is in conflict with her new family.

Reth is a fictional city in the Forgotten Realms campaign setting for the Dungeons & Dragons fantasy role-playing game. Reth is one of the five free cities located in the Chondath region of the Vilhon Reach in Faerûn.

Printed dictionaries and other books with definitions for Reth

The reth is a net magnetization in the x y-plane, which induces an electrical signal in the receiver coil. A computer can analyze the FID and calculate its component frequencies by a mathematical technique called Fourier transformation. A NMR ...

by The Diagram Group,

The shilluk reth is a living symbol of Shillult history and culture and is thought to be possessed by the spirit of Nyikang - the first Shilluk king and Shilluk culture hem. Nyikang is closely associated with the Shillul-t religion. The reth is, therefore.

The reth is a sumptuous one, presided over by a president and vice- president ...

Based Upon the Labors and Principles of Webster, and Other Authorities : Containing More Than 30,000 Words

A Comprehensive Pronouncing and Explanatory Dictionary (1830)

Online dictionaries and encyclopedias with entries for Reth

See also the blanagrams of Reth!

Go to the usage examples of Reth to see it in context!