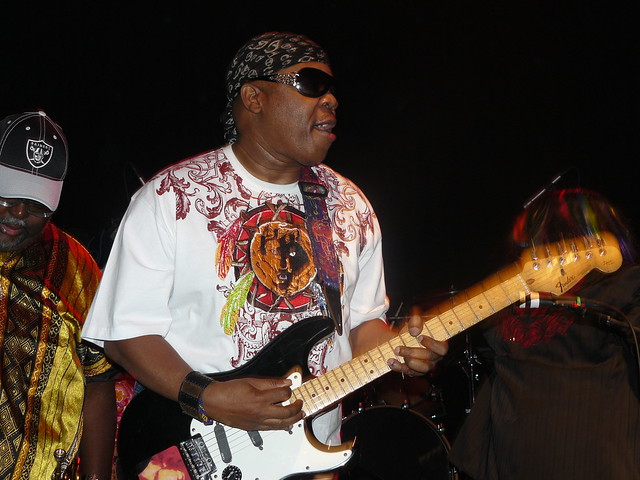 Definition of the noun rickey

What does rickey mean as a name of something?

Alternative definition of the noun rickey

Rickey a.k.a. The Rickey is a highball drink made from gin or bourbon, half of a lime squeezed and dropped in the glass, and carbonated water. Little or no sugar is added to the rickey. Originally created with bourbon in Washington, D.C. at Shoomaker's bar by bartender George A. Williamson in the 1880s, purportedly in collaboration with Democratic lobbyist Colonel Joe Rickey, it became a worldwide sensation when mixed with gin a decade later.

Rickey a.k.a. Ricardo Gray is an actor.

There are other characters with in their name, like Branch Rickey.

Rickey is a family name.

Printed dictionaries and other books with definitions for Rickey

Rickey of La Fayette, La., and L. D. Farra- gut, of Pascagoula, Miss., entered the bond. Brother Rickey is an arts and science student and Brother Farragut is taking ...

“All right, Reverend Rickey is a little extreme. You're.

Emery Rickey is an enthusiastic motorcycle exponent and predicts that these machines will soon be an almost universal equipment for all mail carriers on R. F. D. routes. Waltham, Mass. — W. A. F. Estes, the popular motor- cyclist. while riding ...

Dictionary of Logic as Applied in the Study of Language (2013)

The lime rickey is a nonalcoholic, sweet, refreshing lime soda, sometimes made with actual lime pulp, and sometimes augmented with cherry or raspberry. The term can also refer to a drink of rum, co- conut syrup, cream, and lime juice shaken ...

Online dictionaries and encyclopedias with entries for Rickey

Video shows what Rickey means. A variant of Ricky, diminutive of the male given name Richard.. Rickey Meaning. How to pronounce, definition audio dictionary ...

Luck is the residue of design. (Branch Rickey)
more quotes about rickey...