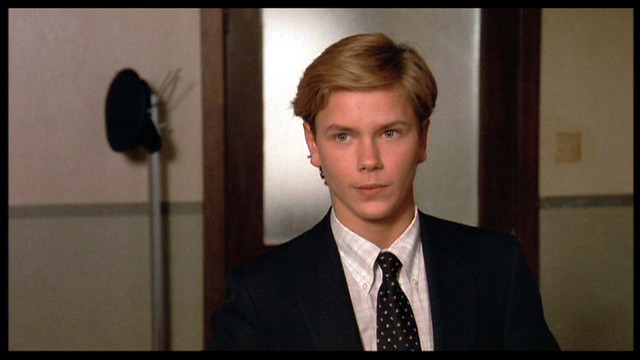 Who is River Phoenix?

River Phoenix: River Jude Phoenix was an American actor, musician and activist. He was the older brother of Rain Phoenix, Joaquin Phoenix, Summer Phoenix and Liberty Phoenix. Phoenix's work encompassed 24 films and television appearances, including the science fiction adventure film Explorers, the coming-of-age film Stand by Me, the action sequel Indiana Jones and the Last Crusade and the independent adult drama My Own Private Idaho. Phoenix's rise to fame led to his status as a "teen sensation".

Printed encyclopedias and other books with definitions for River Phoenix

Drugs in American Society: An Encyclopedia of History, Politics, Culture, and the Law [3 volumes] (2014)

alcohol, over-the-counter allergy and sleep remedies, or other illegal drugs, as it could lead to serious, even fatal, side effects (actor River Phoenix died of a combination of GHB, alcohol, and possibly other drugs).

Online dictionaries and encyclopedias with entries for River Phoenix

We were constantly moving to different countries and adjusting to new things. It was such a free feeling. I'm glad I didn't have a traditional upbringing. (River Phoenix)
more quotes...

Go to the usage examples of River Phoenix to see it in context!