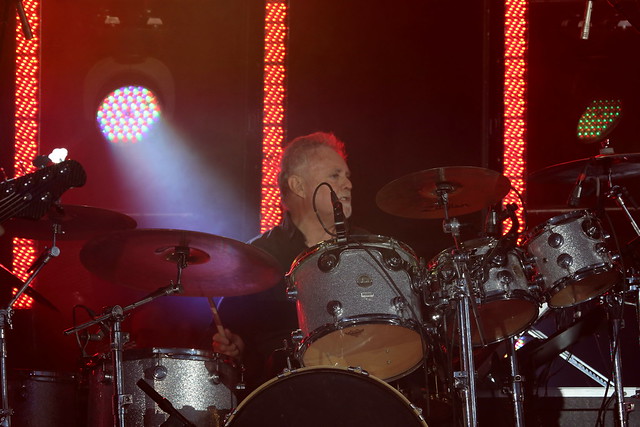 Printed dictionaries and other books with definitions for Roger Taylor

Roger Taylor is an assayer with the Oxford Copper Company at Constable ...

Of the remaining members Brian May's solo career enjoyed the highest profile, while Roger Taylor worked with the Cross. Queen never announced an ...

Freddie Mercury: \ ocals/keyboards; Roger Taylor: drums/vocals The heavy metal credentials of Queen arc beyond question. The theatrical, over-the-top showmanship of lead singer Freddie Mercury has been as much of an inspiration to front ...

A Critical Dictionary of English Literature and British and American Authors, Living and Deceased, from the Earliest Accounts to the Latter Half of the Nineteenth Century (1899)

Online dictionaries and encyclopedias with entries for Roger Taylor