Definition of the noun rosaceae

What does rosaceae mean as a name of something?

Printed dictionaries and other books with definitions for Rosaceae

ragaria is the genus, while Rosaceae is the family to which the strawberry belongs. If you want to impress your friends you can use those terms when ordering strawberry shortcake. Unfortunately, no one will know what you are talking about.

Rosaceae is the third largest plant family. This family includes many ornamental landscape plants, fruits, and berries, including apples, cherries, raspberries, and pyracantha, characterized by the shape of the hypanthium (the part of the flower ...

Taxonomy and Ecology of Woody Plants in North American Forests (2002)

THE rosaceae is a family of small trees, shrubs, and herbs. Members are found throughout North America, Europe, and Asia. Worldwide, many are associated with forest conditions. There is considerable difficulty in obtaining a close estimate ...

" Thus Rosaceae is the family that includes the genus of roses (Rosa) and its close relatives. Families, in turn, are grouped into orders, orders into classes, and classes ...

acuminata (Rosaceae) together with related...

by James A. Duke, Rodolfo Vasquez

Rosaceae;. but. it. approaches. most. to. Chaille10. Epistamineae. tiaceae.—The bark and leaves are said to be slightly astringent. Order 152. Homalineae. R. BRowN. Perianth with a short tube, the limb 4-15-partite, with usually as many ...

A Manual and Dictionary of the Flowering Plants and Ferns: The classes, cohorts, orders, and chief genera of phanerogams and ferns (1897)

ROSACEAE. 327 (false Acacia, locust) is cultivated in S. Brit. Stipules thorny. The leaflets move upwards in hot or dry air. The horizontal shoots branch in one plane, while the upright show radial symmetry (p. 38). The base of the petiole forms ...

Rosaceae. Tincture of the hairy excrescence of insect origin called Cynosbati. Tincture of ripe fruits. (Hialeah—Bladder, affections of. Dysuria. 6haraoteristios.—Hips are used for making the very pleasant Confection of Roses used in ...

Online dictionaries and encyclopedias with entries for Rosaceae 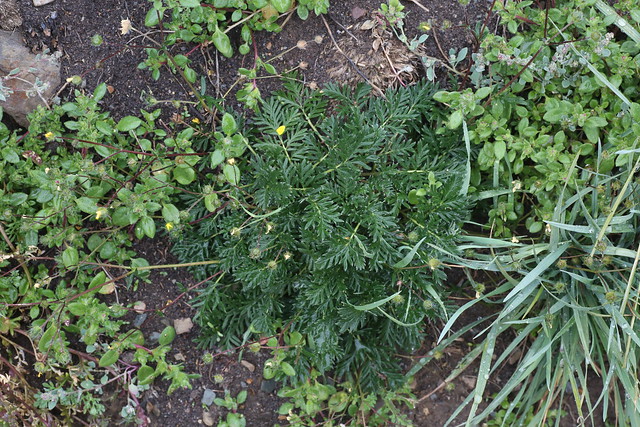