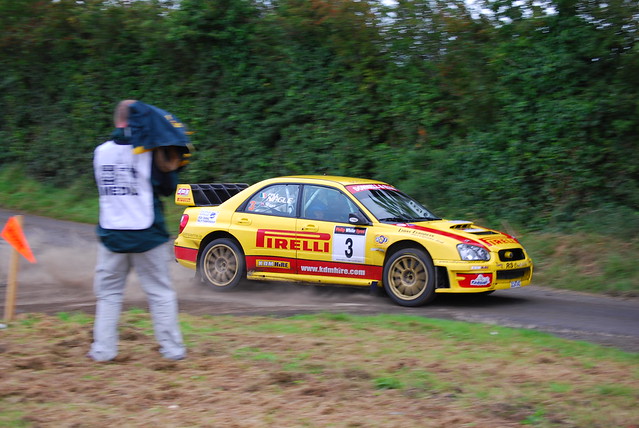 S11: Line S 11 is a S-Bahn line operated by DB Regio on the Rhine-Ruhr S-Bahn network. It connects Düsseldorf Airport Terminal with Bergisch Gladbach, running via Düsseldorf Neuss, Dormagen and Cologne. Before 13 December 2009, the service operated from Wuppertal-Vohwinkel in peak time, sharing the Wuppertal-Düsseldorf run with the S8 trains. Normal operation, though, started at Düsseldorf-Wehrhahn. Since the introduction of the new 2010 Schedule the service starts at Düsseldorf Airport Terminal replacing the line S 7 to Düsseldorf Hbf. The former run to Wuppertal-Vohwinkel is now conducted by the S 68.

Go to the pronunciation of S11 to learn how to say it correctly!