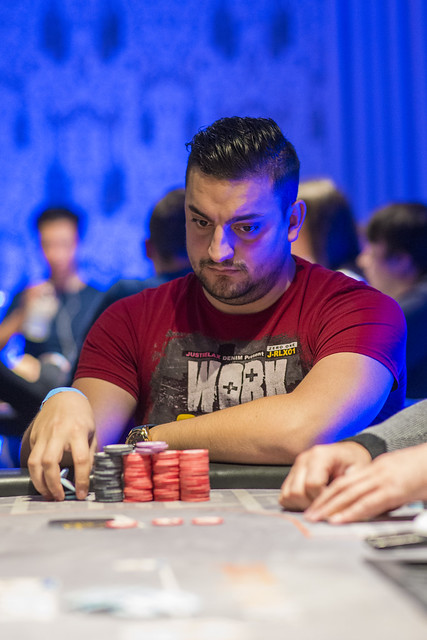 "Sabou" is a musical album of Mory Kanté.

Printed dictionaries and other books with definitions for Sabou

Marta Sabou is an Assistant Professor at the Department of New Media Technology focusing on the following research themes: the use of human computation technologies for acquiring linguistic and factual knowledge (uComp project) and ...

Sabou, or Saivu, probably the same as Suva, an island in the Eastern seas, near Timor, 10 leagues in length, high towards the south. Most part is covered with forests, among which are many habitations interspersed ; and the numerous palm ...

Online dictionaries and encyclopedias with entries for Sabou