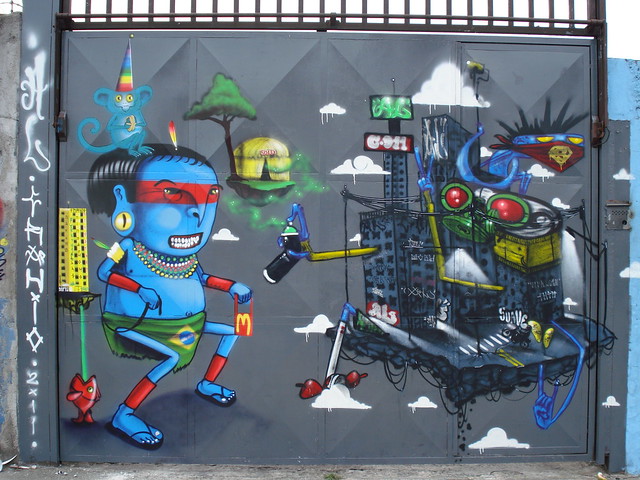 Definition of the verb Saide

What does Saide mean as a doing word?

Saide a.k.a. Shayna Saide is a dancer, visual artist and the mother of Shia LaBeouf.

"Saide" is a 1986 film written by Tarık Dursun Kakınç and directed by Ayhan Önal.

Printed dictionaries and other books with definitions for Saide

Saide is a considerable trading town, and is the chief emporium of Damascus and the interior country. The French, who are the only Europeans to be found there, have a consul, and five or six commercial houses. The exports consist in silk; ...

wherof the saide Subsi- die is paied . . be perisshed or lost be infortune of the See or take with ...

The Encyclopaedia of Geography, Complete Description of Earth (1855)

Saide, like other Turkish towns, dirty and il. built, ...

Online dictionaries and encyclopedias with entries for Saide