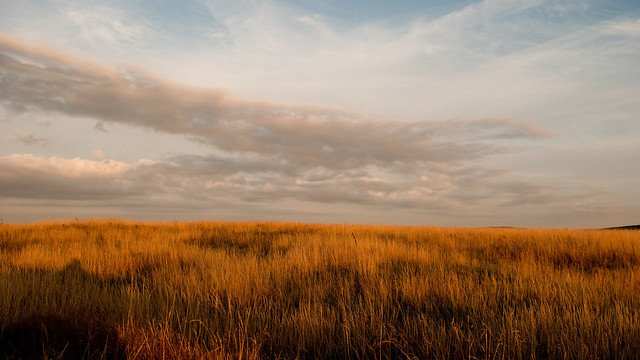 What does Salop mean?

Printed dictionaries and other books with definitions for Salop

A General Pronouncing and Explanatory Dictionary of the English Language (1804)

For the Use of Schools, Foreigners, &c. on the Plan of Mr. Sheridan by Stephen Jones

A geographical dictionary of England and Wales (1832)

Online dictionaries and encyclopedias with entries for Salop