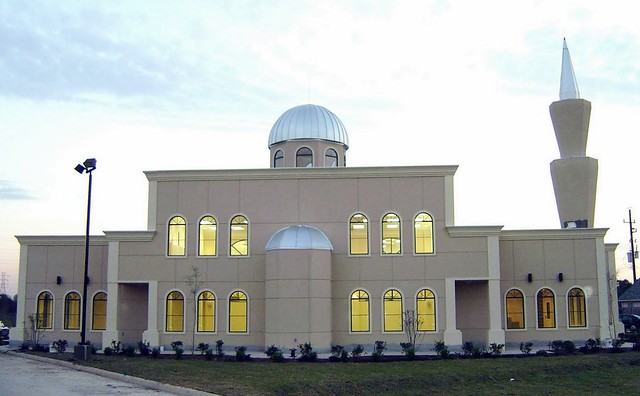 Printed dictionaries and other books with definitions for Samee

RAMEE SAMEE. rain, and tho dog the strong gusts of wind which accompany a rainstorm ; and a " rain of cats and dogs " is r heavy rain with wind. (See Cat and Doo.) Rainbow. (See Ciuclh or Ulloa.) Rainy Day. Evil times. Lay by something for ...

Encyclopaedia Londinensis, Or, Universal Dictionary of Arts, Sciences, and Literature (1827)

SAMEE, a town of Gallam, or Kajaaka, in Western Africa, beautifully situated on the Senegal; 20 miles east of Toag. SAMEN, a province of Abyssinia, ...

A Dictionary of Somali Verbs in Everyday Contexts (2012)

by Liban A. Ahmad

The name Ramo Samee was popularised in 1820 in England by a Hindoo juggler, who first exhibited swallowing a sword. Ramcat or rancat cove (thieves), a man dressed in furs. Ramjam (American), the last morsel eaten after which one is ...

Online dictionaries and encyclopedias with entries for Samee

This mosque is the largest mosque in Texas and was first build in 1998. In addition to the mosque facility, Baitul Samee includes a large community center. The mosque can accommodate 800 worshippers. (AlIslam.org)