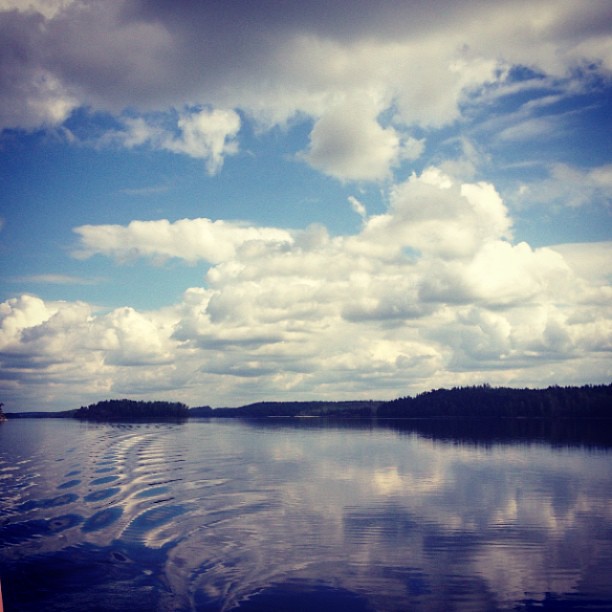 Who is San Juan?

San Juan a.k.a. Henri San Juan is an actor.

San Juan is a fictional character from the 2007 film Caótica Ana.

"San Juan" is a book by Edgardo Rodríguez Juliá.

San Juan is a card game designed by Andreas Seyfarth and published in 2004 by Alea in German and by Rio Grande Games in English. The game is derived from the board game Puerto Rico, and takes its name from San Juan, capital of Puerto Rico.

Printed dictionaries and other books with definitions for San Juan

Travel Guide to the Jewish Caribbean and South America, A (2010)

San Juan is a heady blend of AfroIndianCaribbean flavor and Hispanic sophistication, with dashes of familiar Yankee commerce...

The San Juan is an aberration as trout rivers go. It flows...

Proceedings and Debates of the ... Congress

San Juan is a fortified city, and the Government may be called upon to erect works there for protection against Some of the outside foes that we have heard so much about. The question of riparian rights is also involved. The Government may ...

The land of sunshine

San Juan is a large Indian Pueblo. Chamita, near San Juan, is considered by some historians the oldest white settlement in New Mexico. Chama is a modern railroad town on the Denver and Rio Grande Railroad on which it is a division point, ...

The Rough Guide to South America On A Budget (2011)

Riders on the Run for Rodeo Gold by Ty Phillips

Rancho San Juan is a fourteen-thousand-acre cattle ranch surrounded by sprawling grape vineyards in the rolling hills of Los Alamos. It has been in the Branquinho family for five generations. But, like many of the nation's great cattle ranches, ...

summarised from the “ Vancouver Island Pilot,” of Admiral Richards, may be of interest to our readers:— San Juan is an island of considerable size, being 13 miles in length and about 4 ...

Surrounded by a military fort to the north and a cruise ship port to the south, Old San Juan is a busy commercial, tourist, and residential peninsula. Most of the residential area is concentrated in the north, with the exception of the bars and ...

San Juan is an old walled city located at the highest point on the island. The city itself is hilly, and from various streets you can see the ocean on your right side and the harbor on your left. As soon as we reached the outskirts of the city proper, ...

San Juan is a large county today, but it was only a territory when it was first occupied. Since Utah became a state in 1896, women have always had the right to vote. Scholars have unearthed Spanish exploring forages that went through the ...

San Juan, Argentina, earthquake January 15, 1944 San Juan is situated in western Argentina, South America This magnitude 7.8 quake was the largest natural disaster in the history of Argentina, which caused the death of 1 0 percent of San ...

Encyclopedia of the Harlem Renaissance: K-Y (2004)

Smith in bringing a company of Saints through to colonize on the San Juan. They reached the present site of Bluff in April, 1880. Bro. Lyman became ...

Fringing reefs line the coast between Fajardo and Cabo San Juan. The north coast of Puerto Rico is exposed to Atlantic swell and storms arriving across a narrow insular shelf, and has higher wave energy than elsewhere in Puerto Rico.

Online dictionaries and encyclopedias with entries for San Juan

I looked along the San Juan Islands and the coast of California, but I couldn't find the palette of green, granite, and dark blue that you can only find in Maine. (Parker Stevenson)
more quotes...

Go to the usage examples of San Juan to see it in context!