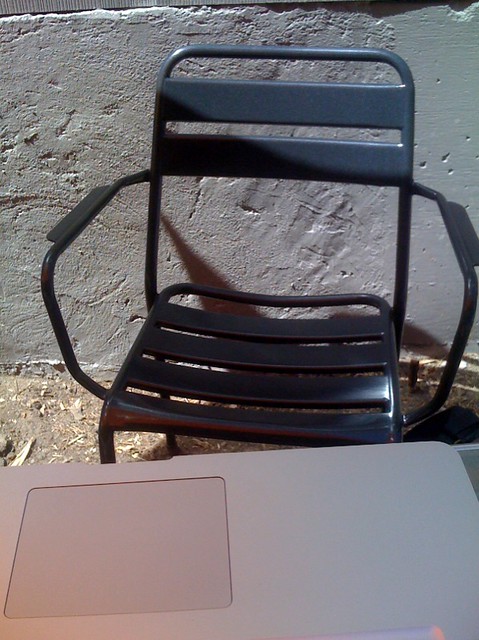 Sansha is a prefecture of Hainan province of the People's Republic of China. It administers several island groups and undersea atolls in the South China Sea including the Spratly Islands, the Paracel Islands and the Macclesfield Bank, and a number of other ungrouped maritime features. The entire territory is disputed, and the PRC's de facto control over the area varies.

Printed dictionaries and other books with definitions for Sansha

A Popular Dictionary of Shinto (2005)

Sansha. =sanja. Sanshu. no. shinki. The three imperial regalia. Literally, the three divine receptacles. In the Nihongi they are referred to as the three treasures ( mikusa-no-takara-mono). They are the mirror (yata no kagami) preserved at Ise ...

—yi pan sansha (a heap of loose sand) At a cadre meeting called by the PCC on 16 January 1980, Deng made the following remark: "China always used to be described as 'a heap of loose sand'. But when our Party came to power and rallied ...

Encyclopaedia of the History of Science, Technology, and Medicine in Non-Westen Cultures (2013)

collectively called Kumano Sansha, were the seat of a major syncretic Shinto-Buddhist (Honji-suijaku) movement in which the kami of 573 Kumi-gashira Kumano were considered gongen, ...

Online dictionaries and encyclopedias with entries for Sansha