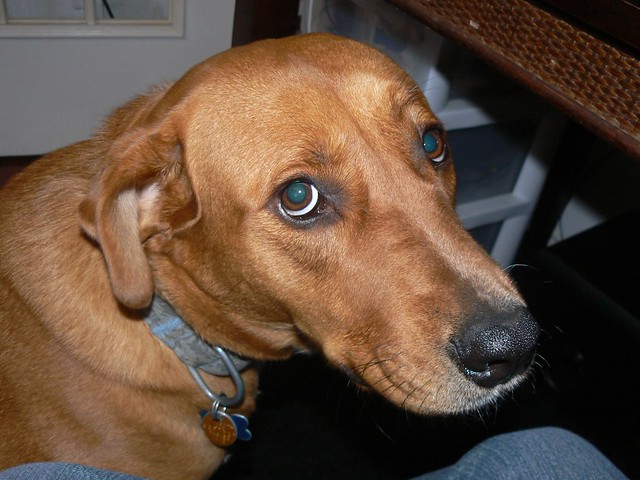 The word SASHA can be typed using only the middle row of keys on a QWERTY keyboard.

There are other people with in their name, like Sasha Coe, Sasha Hou, Sasha Lee, Sasha Mia, Sasha Ráž, Sasha Agha, Sasha Bray, Sasha Dyer, Sasha Foer and many others.

Sasha is a Cheetah.

There are other characters with in their name, like Sasha Cohen, Sasha Hassler, Sasha Perkins, Sasha Tolstoy, Sasha Bordeaux and Sasha Valentine.

"Sasha" is a book published in 2007 that was written by Joel Shepherd.

Printed dictionaries and other books with definitions for Sasha

Sasha is a shockingly talented singer, ...

COHEN,ALEXANDRA PAULINE”SASHA” - 59 sweeping change in the history of figure skating, the establishment of a new judging system. The inclusion of ice dancing in the World Championships in 1952 and the Olympic Winter Games in ...

Online dictionaries and encyclopedias with entries for Sasha