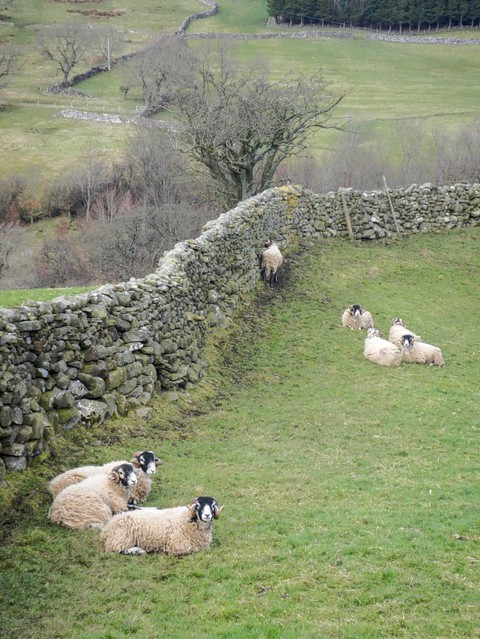 Satron is a hamlet in Swaledale, North Yorkshire, England. It lies about 1 mile south of Gunnerside on the opposite bank of the River Swale.

Printed dictionaries and other books with definitions for Satron

A Handy Dictionary of Commercial Information (1878)

A popular technical dictionary of commercial and general information (1885)

Satron. A small fish used by French fishermen as a bait. Satteau. A coral fishing- boat employed in the Mediterranean. Saul, or Sal. An East Indian timber-tree, the Shorea robusta. Its wood is in very general use in India for beams, rafters, and ...

Satron is also the German name for soda. NATttON-SPODtnvtENE. Syn. with OLIGOCLASB. W AtriWAWKTITE. Native selenide of silver (see SILVER). NECTAR. The sweet juice which collect's in the nectaries or discs of various flowers.

Viz. English, Bángálí, and Hindústání. In the Roman Character by P. S. D'Rozario

Online dictionaries and encyclopedias with entries for Satron

Blackface sheep are all over the Yorkshire Dales. As are these dry stack stone walls.

Go to the wordplay of Satron for some fun with words!