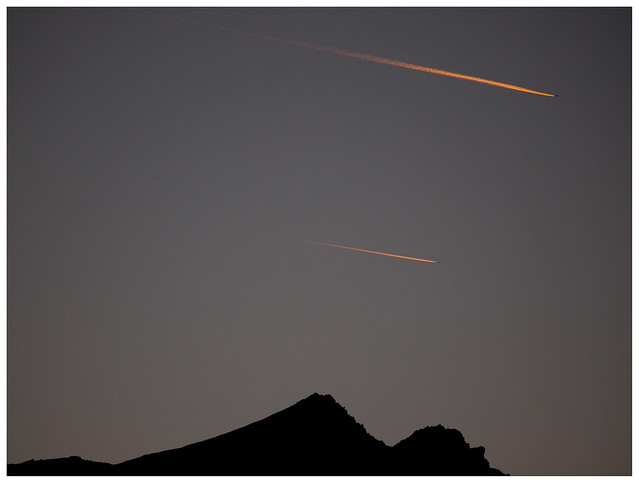 Printed dictionaries and other books with definitions for Scie

The Nineteenth Century and After (1908)

Une scie is a slang expression, now, as then, in common use. It signifies “a bore, ' a nuisance, its meaning being intensified by the tone and manner of utterance, just as the force of the expression a go' will be regulated by the utterer.

SCIE is an independent charity, funded by the Department of Health and the devolved administrations in Wales and Northern Ireland. The corresponding, though rather different, body in Scotland is The Institute for Research and Innovation in ...

FEUILLE DE SCIE is a particular Term us'd by some French Heralds to express that an Ordinary, as a Fejse, or a Pale is indented only on the one Side, because then it looks like a Saw, as the French Word denotes, signifying the Plate of a ...

Helene a la porte Scie is an oil painting executed in a very loose manner, with daring brush strokes almost akin to abstract art. A gigantic Helen is towering against the background of white Trojan walls and fortifications, where a battle seems to ...

de scie. B. de mouin water wheel sound; a peculiar friction-sound "with plashing and gurgling, heard in pneumo"Ricardium. B. d'oboe, a musical heart- mur* B de pot félé, the cracked-pot sound. B. **hemin, a rattling, as of parchment.

Online dictionaries and encyclopedias with entries for Scie