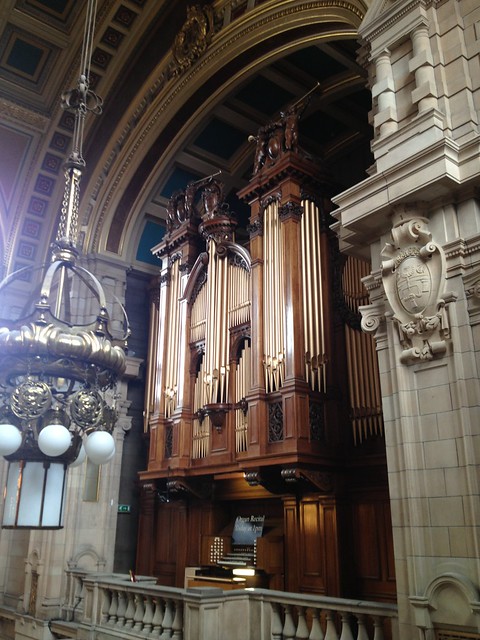 Scotland a.k.a. Natalie Sutherland is an actress and film producer.

"Scotland" is a composition.

Phrases starting with the word Scotland:

Phrases ending with the word Scotland:

Other phrase containing the word Scotland:

Printed encyclopedias and other books with definitions for Scotland

Scotland is a Member State and, as you said, there has to be unanimity in treaty changes. That gives...

Scotland is a country that is part of the United Kingdom. Occupying the northern third of the island of Great Britain, ...

SCOTLAND YAKD King's control. A chief source of parliamentary weakness lay in the growth of the committee system. As early as the fourteenth century business had been referred to two committees called the Lords of the ...

Online dictionaries and encyclopedias with entries for Scotland

View more videos about Scotland Yard, Curse of Scotland, and Church of Scotland.

We Americans live in a nation where the medical-care system is second to none in the world, unless you count maybe 25 or 30 little scuzzball countries like Scotland that we could vaporize in seconds if we felt like it. (Dave Barry)
more quotes about scotland...