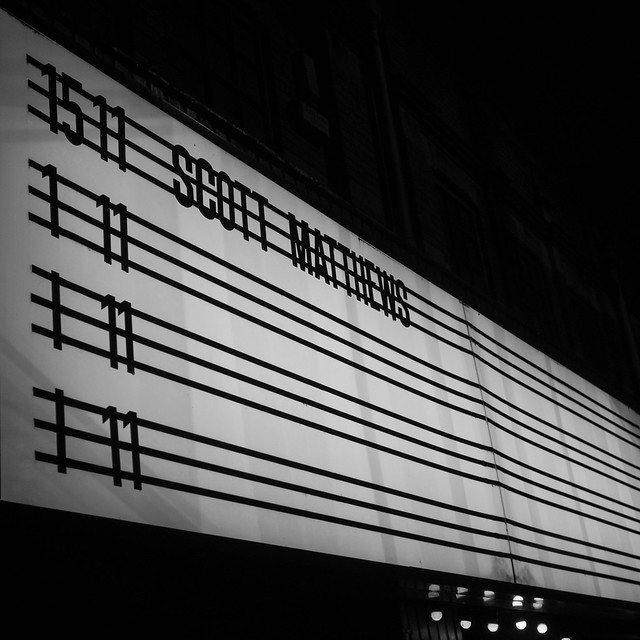 Scott Matthews is a Welsh rugby union player who plays for Newport Gwent Dragons regional team as a flanker having previously played for Cross Keys RFC. He is a Wales under-20 international.

Printed encyclopedias and other books with definitions for Scott Matthews

Scott Matthews is a postdoctoral fellow at the Center for the ...

Online dictionaries and encyclopedias with entries for Scott Matthews